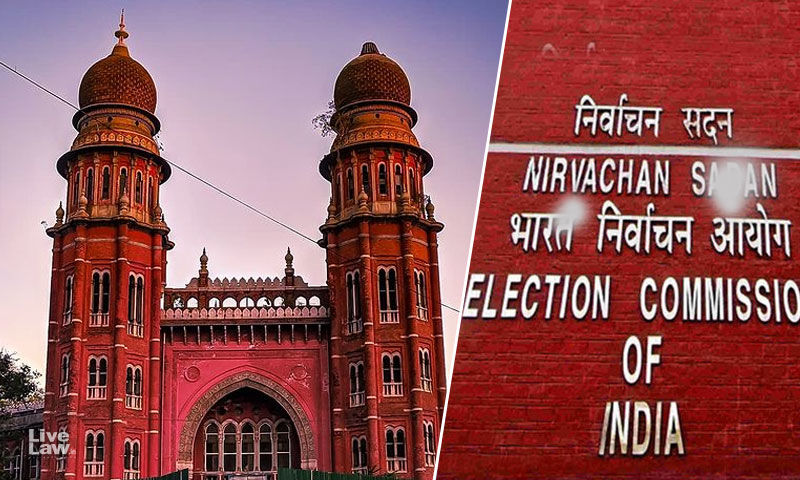 The Election Commission is singularly responsible for the second wave of Covid and should probably be booked for murder, the Madras High Court observed today in the sharpest criticism yet of crowded campaigns for the five state polls that continued in the middle of raging virus cases.
The court has threatened to stop the counting of votes on Sunday if a “blueprint” is not in place
The Chief Justice of Madras high court has observed that Public health is of paramount importance and it was distressing to remind constitutional authorities on the counting and possibilities of a further surge after May 2
The Madras High Court on Monday lashed out against the Election Commission and said “it is the most irresponsible institution in the country” who have done nothing to prevent political parties from breaching Covid-19 protocol.
The first bench of Chief Justice Sanjib Banerjee and Justice Senthilkumar Ramamoorthy while hearing a plea moved by state Transport Minister MR Vijayabhaskhar said:
“You (EC) are the only institution responsible for the situation we are in today and You have been singularly lacking any kind of exercise of authority. You have not taken measures against political parties holding rallies despite the court saying
The court further observed: “We assure you that we will stop counting if we do not find before May 2 a blueprint on how proper maintenance of Covid protocol is assured so that this state does not succumb to the idiosyncrasies any further.”
The Tamil Nadu state transport minister had petitioned the court seeking direction to the Election Commission, to follow a slew of measures in ensuring fairness during the counting of votes on May 2 for Karur constituency where he had contested the elections as an AIADMK candidate. There were 77 candidates in fray at Karur constituency.
The bench, which also included Justice Senthilkumar Ramamoorthy, ordered the Election Commission of India and the Tamil Nadu Chief Electoral Officer to write to the Health Secretary to implement the COVID-19 protocol on the day of the counting.
The bench instructed that the blueprint must be released by April 30. “The matter will appear on April 30 to review the situation when a complete picture as to adequate steps having been taken will be clear”, the bench stated. 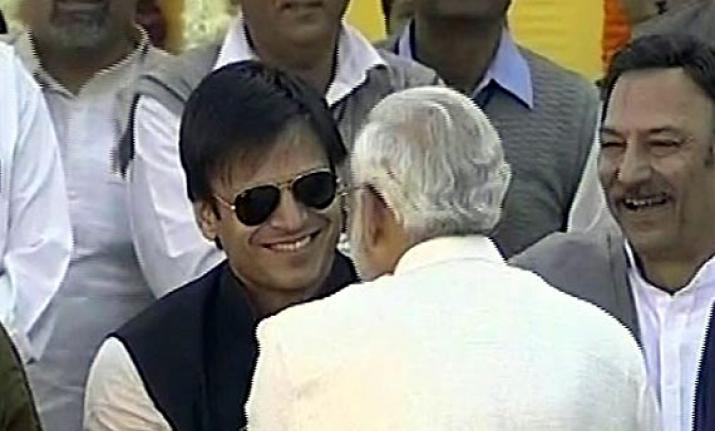 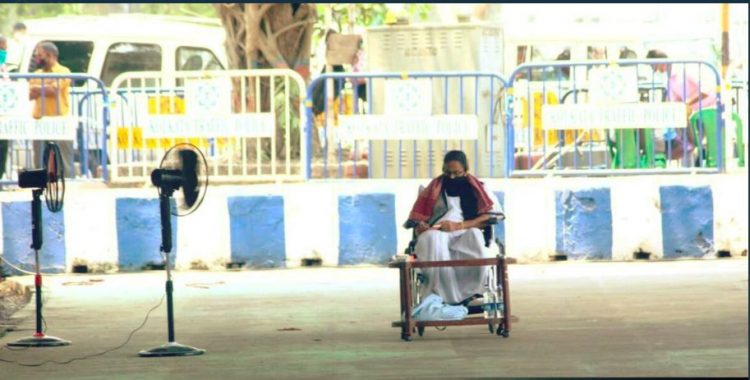