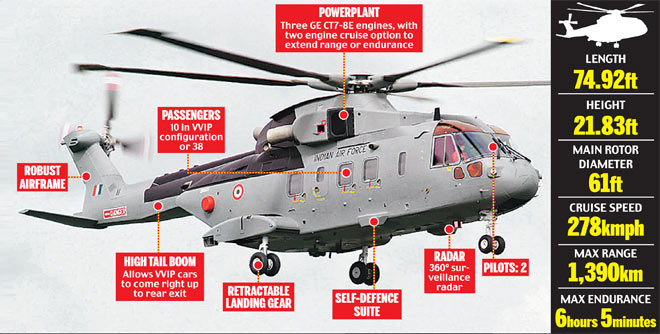 The 57-year-old British national was produced before Special Judge Arvind Kumar. The probe agency told the judge that Michel needs to be confronted with various documents in the case and had sought further custody of for five days Michel was arrested in the UAE and extradited to India on December 4.

Meanwhile, his lawyer said: “I’m afraid they’ll arrest me because I know everything about Christian Michel. I hope nothing bad happens to me, I came here to help. I hope I can go back and be at my home on Christmas.”

The next day, he was produced in the court which allowed his five-day custodial interrogation by the CBI which was later extended by five more days.

Michel is among the three alleged middlemen being probed in the case by the Enforcement Directorate (ED) and the Central Bureau of Investigation (CBI).

The others are Guido Haschke and Carlo Gerosa.Both the agencies notified an Interpol red corner notice (RCN) against him after the court issued a non-bailable warrant against him.

The CBI has alleged there was an estimated loss of Euro 398.21 million (about Rs 2,666 crore) to the exchequer in the deal that was signed on February 8, 2010 for the supply of VVIP choppers worth Euro 556.262 million.The ED, in its charge sheet filed against Michel in June 2016, had alleged that he received EUR 30 million (about Rs 225 crore) from AgustaWestland. 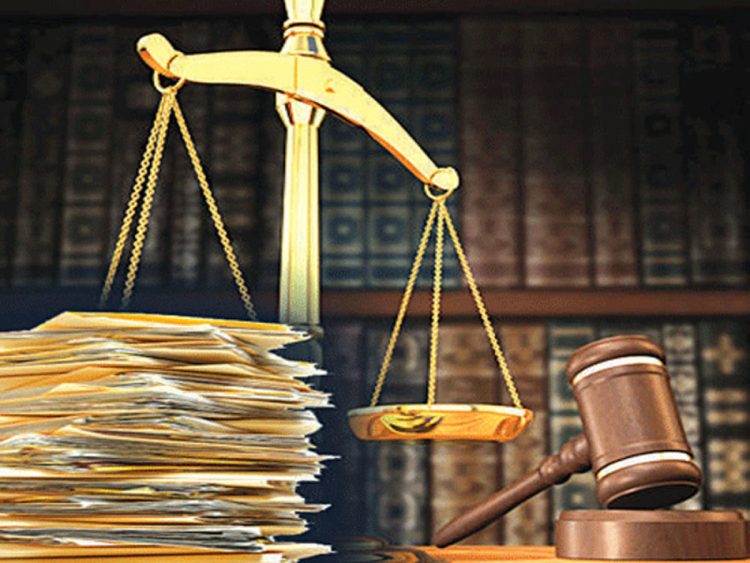 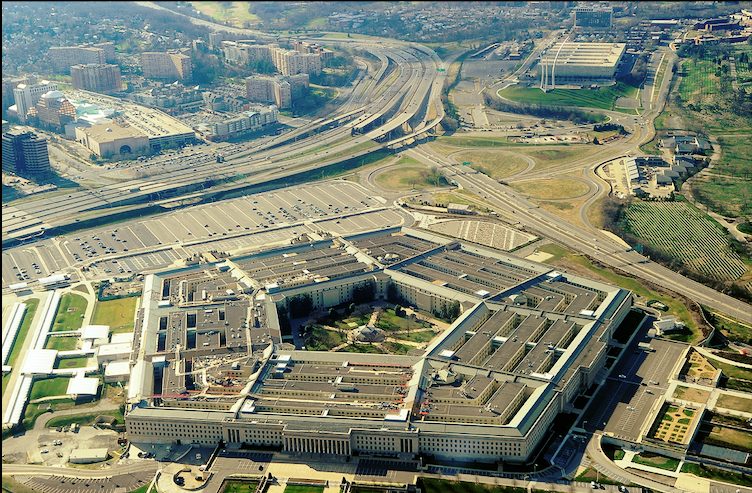