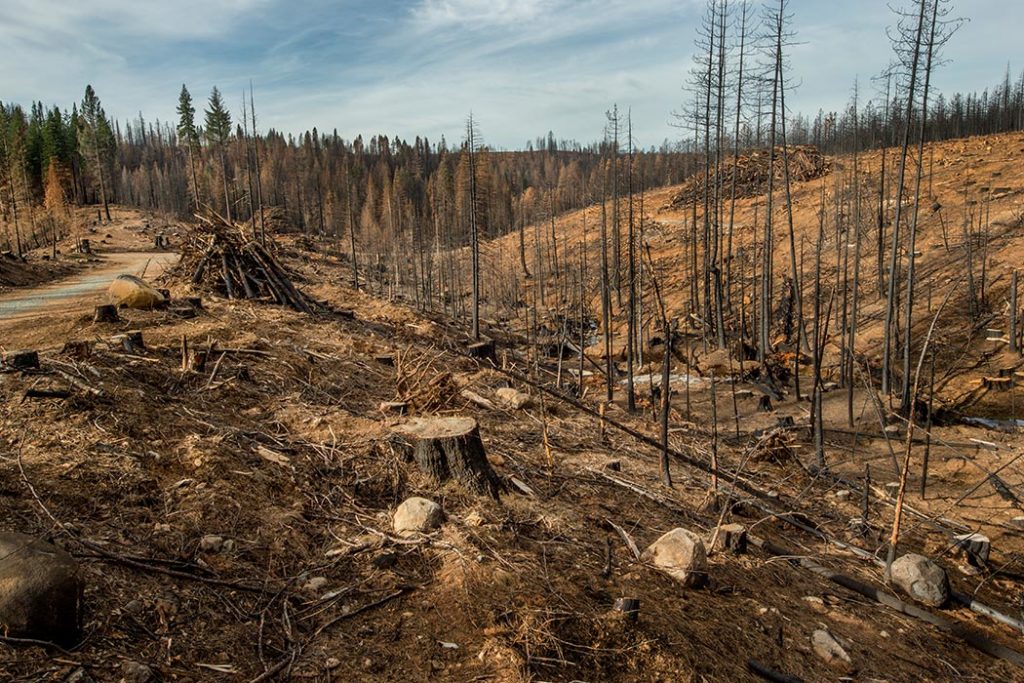 The survey based on satellite images doesn’t provide any explanation on the causes behind such mammoth forest loss cumulatively 3,10,625 ha since 2002 particularly for the period after 2016.
Going by the existing data-set, mining, logging and shifting cultivation were the major causes of forest loss in India up to 2015.
The forest cover loss has led to an increase of carbon dioxide in Indian atmosphere by 101-250% up to 2017, according to a different analysis by the WRI.
Globally, however, India is not a major forest-losing nation. In 2018, the tropics lost 3.64 million hectares of essential primary rainforest, an area larger than Belgium.
Brazil, Indonesia, Congo, Colombia and Bolivia make up over two-thirds of the total area of loss.
In 2002, Brazil and Indonesia used to account for 71% of forest loss, but the trend has changed. The world lost 12 million hectares of tropical tree cover in 2018, an area the size of Nicaragua, or 30 football fields per minute.
This is the fourth highest annual loss since record-keeping began in 2001.

Share via The University Grants Commission (UGC) on Thursday issued new guidelines to reopen universities and colleges after a nearly seven-month lockdown.   Union Minister Ramesh Pokhriyal Nishank said, “The Ministry of Education is ready to meet these new challenges.   The UGC has formulated new guidelines for reopening of its premises keeping in view Read More…

Share via The Uttar Pradesh government has ordered a probe against personal secretaries of three senior ministers after a sting operation conducted by a TV channel showed them seeking bribes against favours like transfers, winging contracts in their favour, an official said on Thursday.   Additional Chief Secretary (Secretariat Administration) Mahesh Gupta has ordered the Read More…