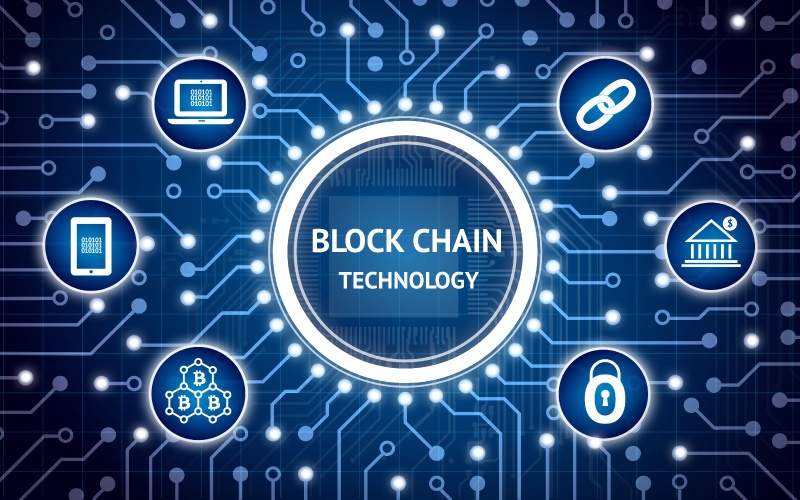 The Central Board of Secondary Education has come up with a solution called academic documents’ using Blockchain technology to record its result certificates in a linked chain structure and provide transparent, tamper proof and paperless usage of these certificates.

According to officials, the result certificates are kept in a distributed manner at different locations involving multiple stakeholders, protecting them against any attempt of tampering, under this technology.

Blockchain technology ensures that academic documents are recorded in a secure and tamper proof manner. As a result  documents can be accessed online in a trusted and verifiable manner.

The Academic BlockChain Document’ can be used by various educational institutes for verification at the time of admission for higher studies as well as by companies for job offers.

“CBSE’s Academic (BlockChain) Documents or ABCD has been established using Blockchain technology to record the certificates in a linked chain structure.

To begin with, the Central Board of Secondary Education (CBSE) has made available digitally signed certificates of class 10 and 12 for years 2019-2021 and will gradually push the certificates of previous years in the coming months.

“Upon issuance of new certificates by CBSE, the digitally signed certificates will be sent to the Blockchain-based system creating an additional secure link,” a senior official of the CBSE said.

This network is established with nodes at Bengaluru, Pune and Jaipur.

Presently, the certificate chain is managed by NIC at its data centres.    “One of the challenges usually faced is verification of the authenticity of certificates produced by candidates for admissions, jobs, loans, among others.

The verification of correctness and genuineness of the certificates with universities or boards concerned requires considerable effort and processing time.

“Hence most of the times, the institutes and organisations insist on production of original certificates by the candidates.

The Academic (BlockChain) Documents address these challenges regarding verification of documents produced by the candidates,” the official added.

Blockchain technology records data in a distributed ledger with ownership of all participating stakeholders.

The data is recorded in the chain based on the consensus among the stakeholders and simultaneously replicated at all the locations in the distributed network of blockchain nodes.

“This eliminates the dependency on a third party for verification. Data is linked and stored with cryptographic security so that it is immutable and traceable.

The linking of the blocks in the block chain ensures that they cannot be tampered with and the data is trustable as it can be verified across the participating stakeholders, the official explained.

The CBSE had earlier developed its own digital academic repository called Parinam Manjusha’ in 2016. This repository has been integrated with the National e-Governance Division’s (NeGD) digital locker platform.

“At present, result data of class 10 and 12 examinees of 18 years  2004 to 2021  is available online for downloading of digital academic documents by students and verification by employers and higher education institutions. 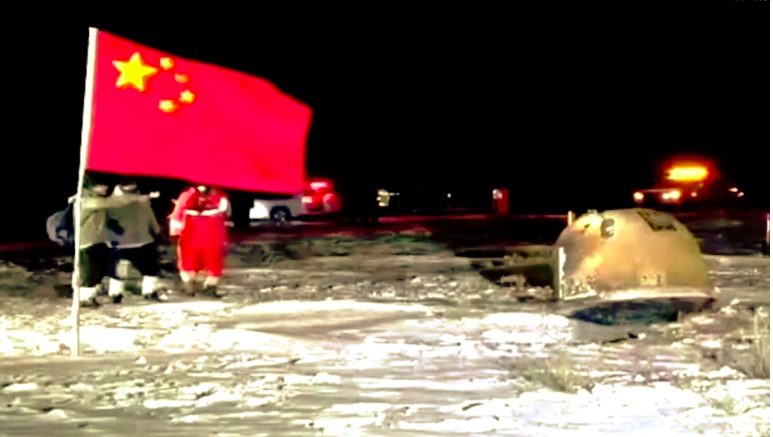 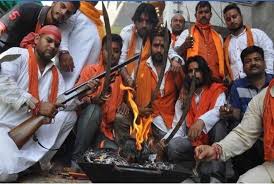 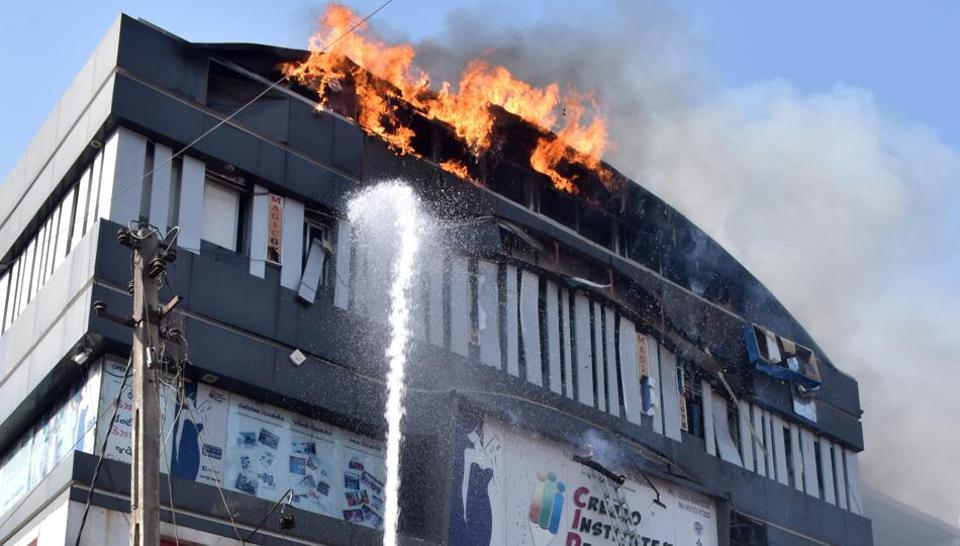 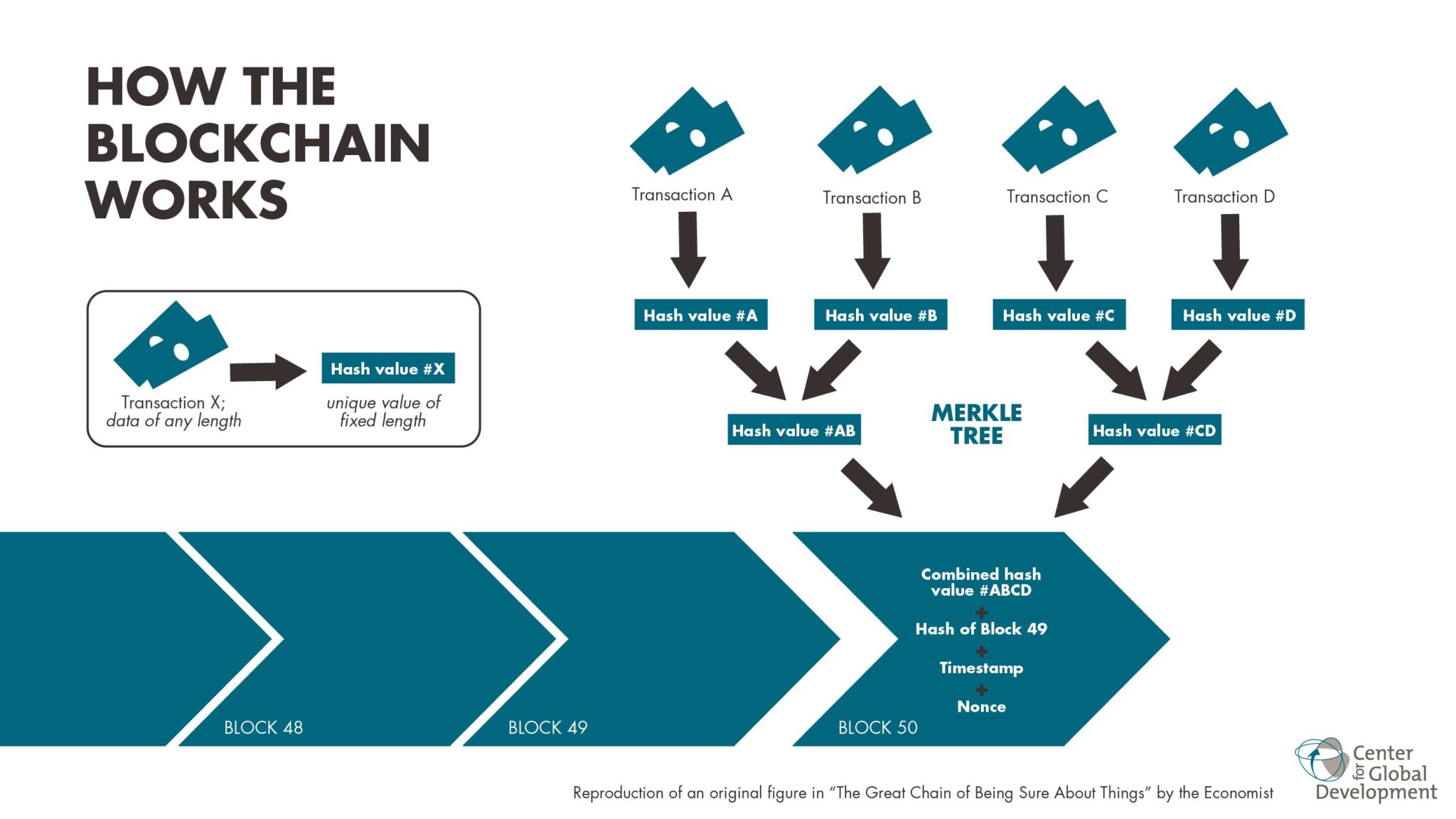