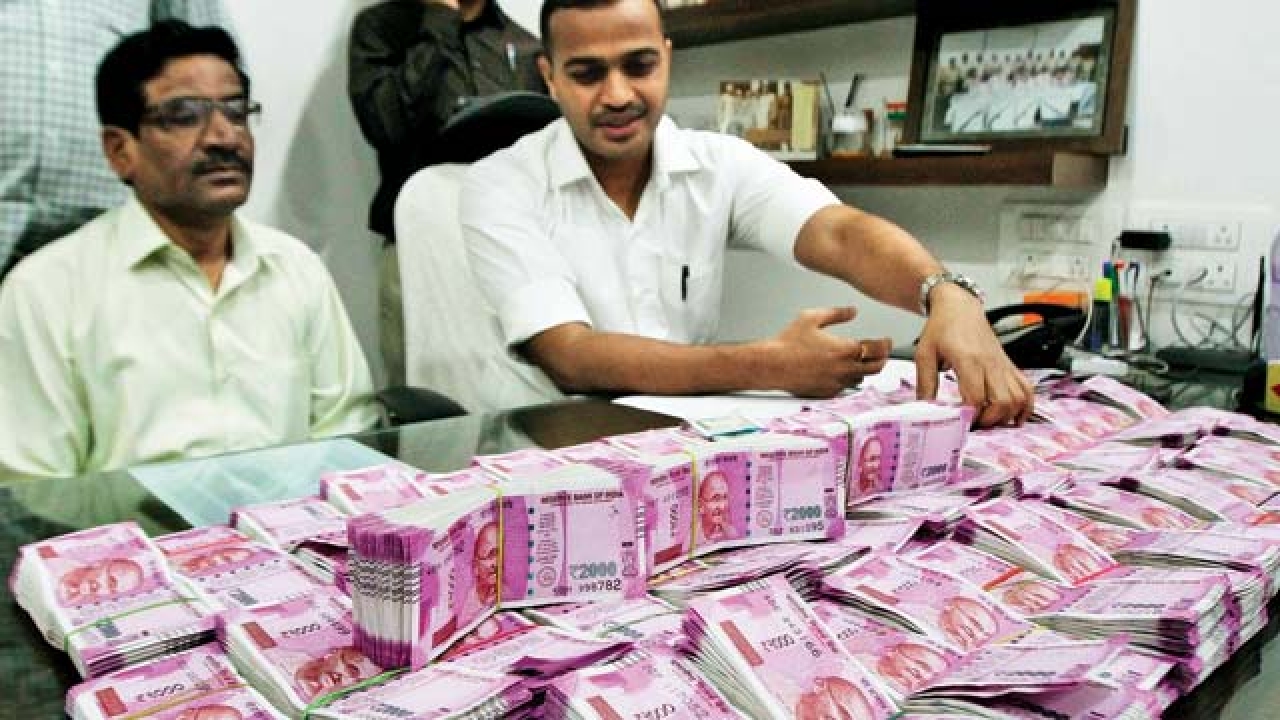 The Supreme Court on Friday issued notice to the Union government, the Election Commission and others after a plea by Kaka Rama Krishna, former CPI MLA from Andhra Pradesh, asked for taking action on the “illegal use of huge money” by the candidates in Parliamentary and Assembly polls.

A three-judge bench presided over by Chief Justice Ranjan Gogoi sought response from all states based on the writ petition that sought a direction for investigation on the source of money recovered by election officials during the polls held since 2014, and for fastening liability on individuals in order to have deterrent effect in future.

The petitioner, represented by advocates T Sudhakar and Sravan Kumar, urged the court to ensure implementation of the proposal made by the EC with regard to bribery in election, and to create awareness among the voters by declaring the total value of all assets under governance, on per vote basis.

“Due to inaction of the authorities, election process has been illegally influenced by black money holders, which is having deleterious effect. The people with service motive and otherwise talented, and visionaries could not compete with the black money holders and the end result is free and fair election is getting adversely affected,” his petition stated.

The petitioner also cited a statement of CEC O P Rawat, saying the present set of laws were inadequate to tackle black money in elections.

In case of Karnataka, Rs 4.97 crore cash and jewelry worth Rs 3.41 crore were seized during the 2013 Assembly elections, whereas in the 2018 elections, it was Rs 152 crores of cash, liquor, articles etc, he said.

He said there should be an assessment of the approximate income and expenditure of the government to be elected, for future term of five years on per vote basis, and disclosure of it along with election notification to make the electorate aware about their financial might. 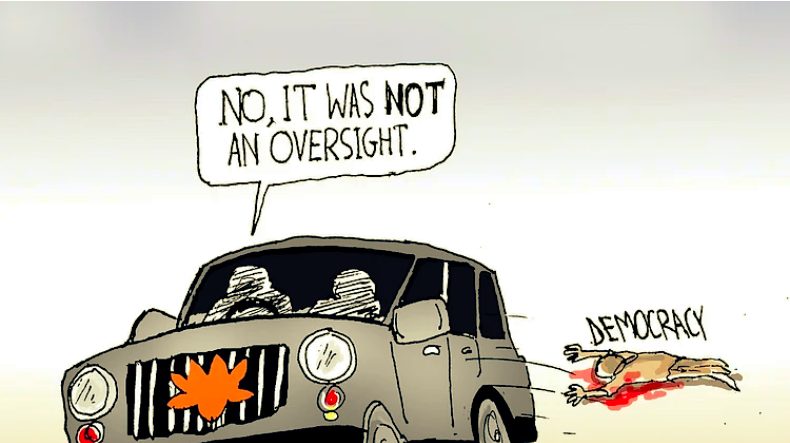 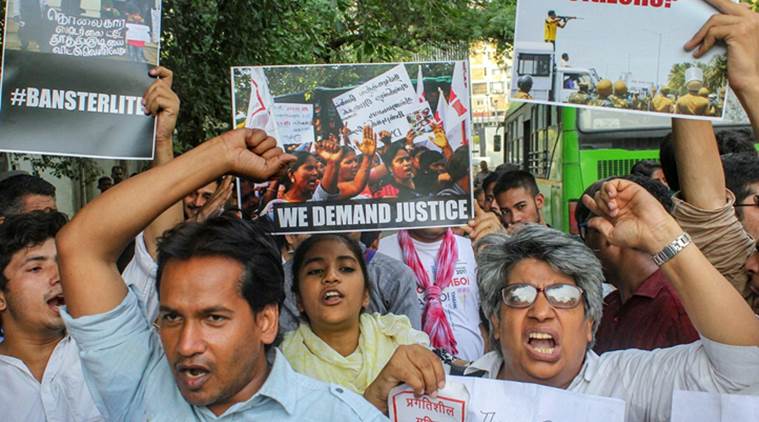