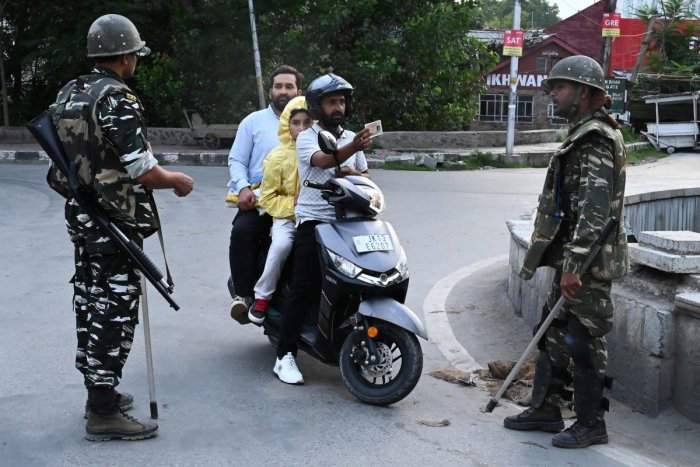 In Drass too there is a sullen disquiet amidst the locals and politicians alike against the abrogation of Article 370, scrapping of Article 35A and the inclusion of Drass and Kargil with Leh union territory.
A Kargil Joint Action Committee has called for a two-day protest in Kargil on Wednesday and Thursday against this arbitrary move of the Modi government.
Following this call a complete strike is being observed in Drass, Kargil, Sanko and other areas of Kargil district. Joint Action committee comprises of members of all religious and political parties.

In a turn of events though the BJP’s Kargil unit has not supported the bandh call but BJP’s Drass unit extended its full support.

“We don’t want to be a part of Leh Union Territory. The government should either make Kargil a separate Union Territory or include us with Jammu and Kashmir. It is learnt that BJP party high command worried over the turn of event and watching the situation more carefully
We have a lot of connections with Jammu and Kashmir, while we have nothing similar with those in Leh. There are a lot of differences in our culture, food and relationships. Several of our women are married into families residing in Kashmir. Kargil is closer by road to Srinagar than to Leh,” underscored Bilal Ahmed, BJP leader in Drass. 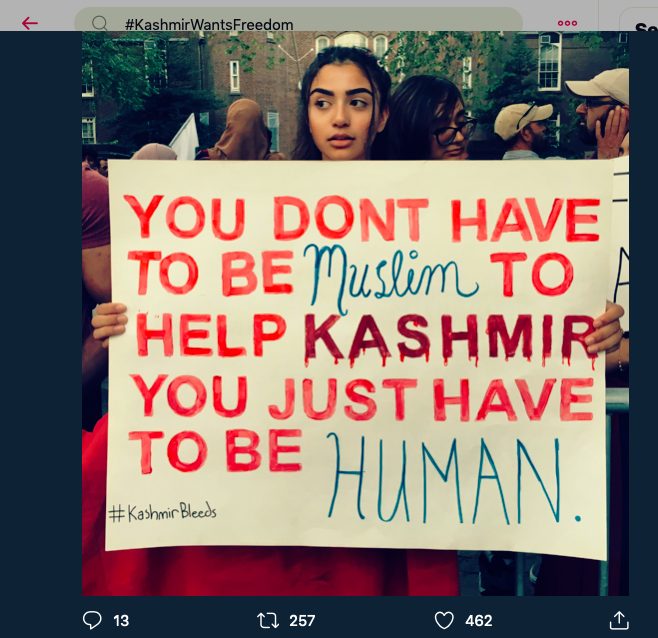 Speaking against the move to include Kargil as a part of Leh Union Territory, former executive councilor of Ladakh Autonomous Hill Development Council Ghulam Nagvi said, “We have only one demand and that is we do not want to be a part of Leh union territory. Political parties are made of people; if there are no people, what can we do with political parties?
Our leaders are all under detention after the Modi government abrogated Article 370. We understand the game Narendra Modi and Amit Shah are playing. We are not people who will back down easily. We are ready to die as well,” explained Nagvi, who is also a leader of National Conference.
Nagvi promised to fight the case using the laws in the country to ensure that justice is delivered. “We reject being a part of this union territory. Is this how a government changes laws? They have done it by locking people,” added Nagvi.
Ahmed was also extremely critical of the Modi government’s decision to remove article 35A. “The removal of Article 35A is an extremely regrettable action by this government.
They shouldn’t have done it. The way the leaders have been rounded up and placed in detention is shameful. It shouldn’t have been done. They have forcefully done this to us and it is not nice,” pointed out Ahmed.
Meanwhile SC refers all petitions on Article 370 to 5-judge Constitution Bench . More over SC also issued notice to the Centre on plea by Kashmir Times Executive Editor seeking a direction for relaxing restrictions on internet, landline, and other communication channels 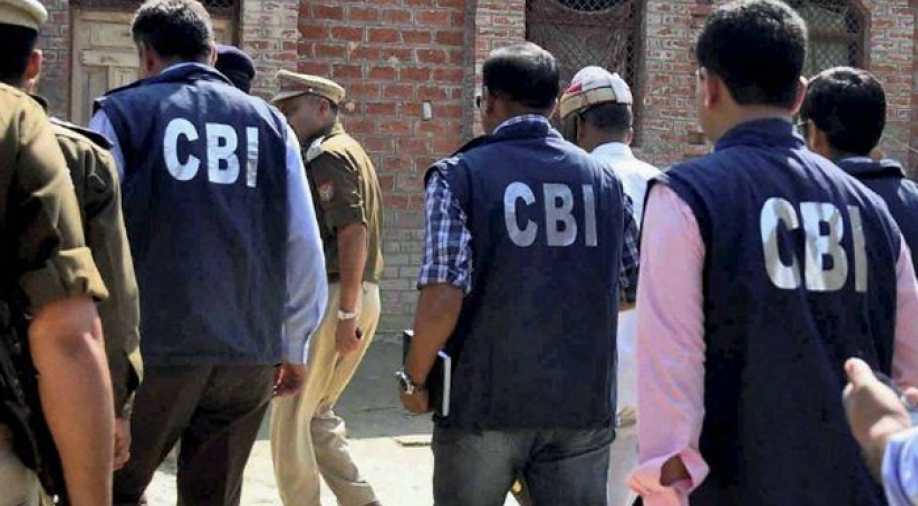 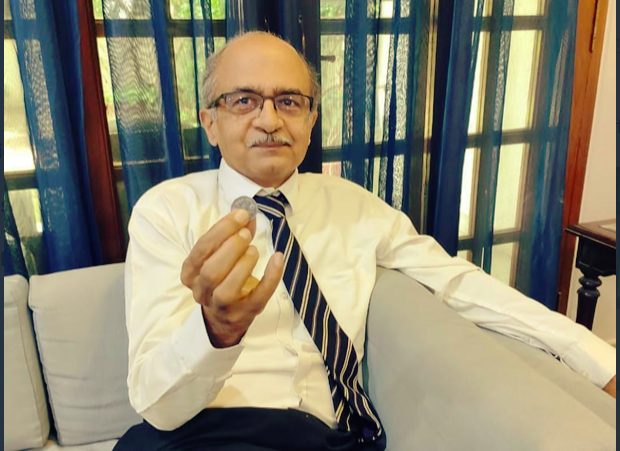 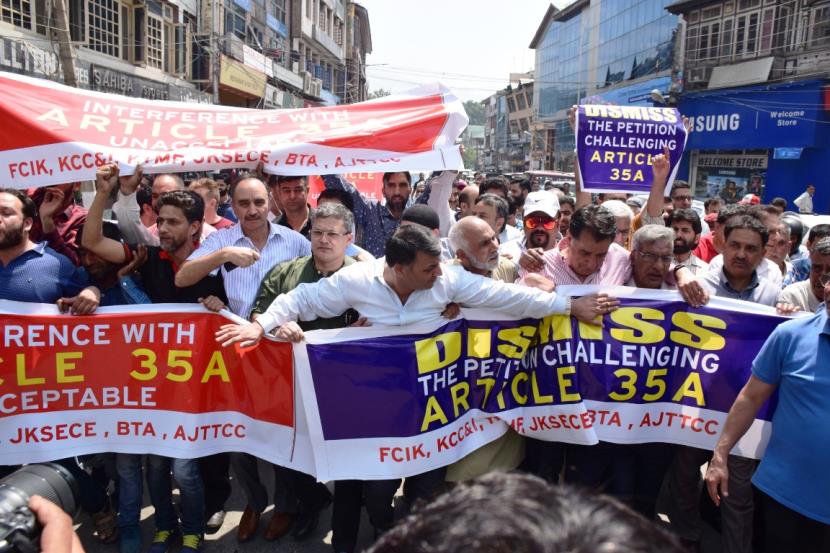