Skip to content
The government and the Reserve Bank of India (RBI) on Tuesday put Lakshmi Vilas Bank under a moratorium that capped customer withdrawals at Rs 25,000 till December 16 after “serious deterioration” in the lender’s finances.
The limit is on a per customer basis, and not on a per account basis.
That means even if a customer has multiple accounts with the bank the maximum she can withdraw would be only Rs 25,000 for now.
For the entire moratorium period, the bank cannot conduct any of its business operations, and all proceedings against the bank gets halted for now.
The RBI separately issued a draft amalgamation plan where it said the Lakshmi Vilas would be merged with DBS Bank India, a subsidiary of Singapore-based DBS Bank.
This nixes the chance of Clix Capital that was expected to take management control of the bank. 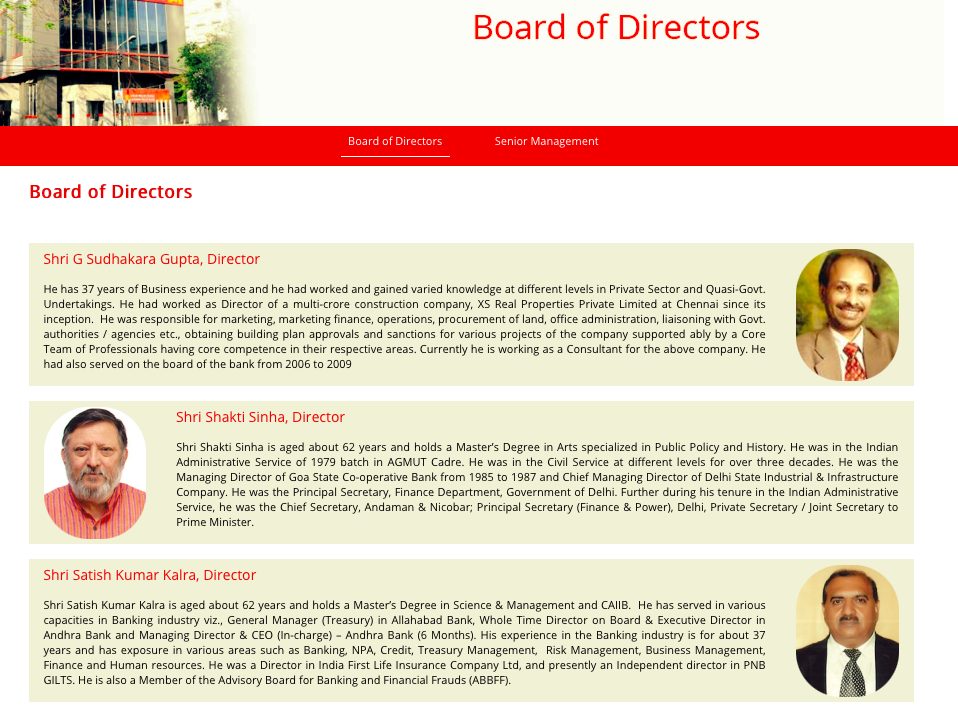 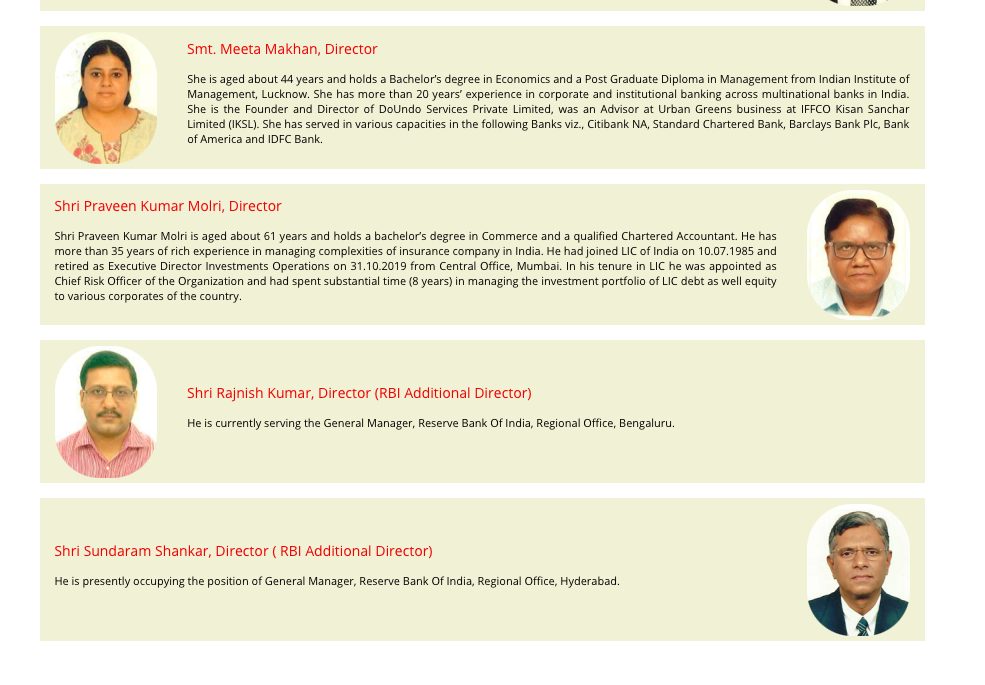 In a notification on its website, the finance ministry said in the interim, the bank must return all that it has taken against government securities, and release payments and goods that have been hypothecated to it against any loan or cash credit that have been fully repaid.
The RBI said that it has superseded the board of the lender for a period of 30 days owing to serious deterioration in the financial position of the bank and that this has been done to protect the depositors’ interest.
“Shri TN Manoharan, former Non Executive Chairman of Canara Bank has been appointed as the Administrator under Sub-section (2) of Section 36 A C A of the Act,” RBI said.
RBI said depositors “interest will be fully protected and there is no need to panic” and they will not face “undue hardship or inconvenience for a period of time longer than what is absolutely necessary”.
South Tamilnadu  Karur -based lender, which has been struggling with bad loans and governance issues, has been looking for a buyer since last year.
It should be noted RBI had in last October rejected a proposal for it to merge with shadow lender Indiabulls Housing Finance Ltd. Affected Depositors and account Holders questions now angrily  what  role  Residential RBI Directors  does inside Lakshmi Vilas Bank ..

Paytm’s parent firm had raised $30 million from SAIF Partners, Intel Capital, Silicon Valley Bank and SAP Ventures among others since 2007. In 2010, the company had filed for an initial public offering but shelved the plan after receiving regulatory clearance Alibaba and its payment unit Alipay together would have close to 40 per cent equity Read More…

After the US-based Franklin Templeton wound up six of its India funds the Reserve Bank of India (RBI) has announced that it will  open a special liquidity window of Rs 50,000 crore to ease pressure on mutual funds, which are facing liquidity strains due to heightened volatility in capital markets in the wake of the Read More…

War of words broke out between Congress and BJP over chopper accused Christian Michel’s alleged references.   Congress leaders hit out at Prime Minister Narendra Modi of unleashing a “malicious and vicious propaganda” against political opponents in the “dying days” of his government.   “I have never heard anything more absurd than what I have Read More…