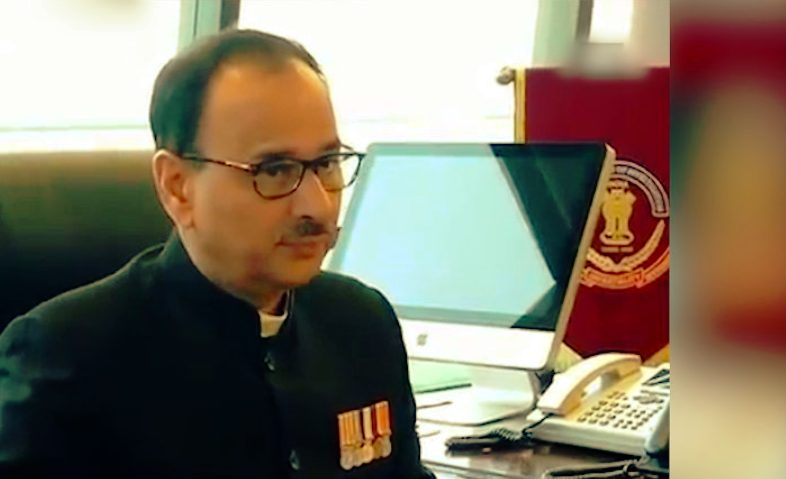 Alok Verma, the first CBI director to be removed by a PM-led panel, refused to take up his next assignment and resigned from service on Friday.
Verma, who was not allowed to represent before the three-member committee, said “natural justice was scuttled and the entire process was turned upside down in ensuring that the undersigned is removed from the post of the Director”.
Verma, who had been ordered to take over as director general of fire services, said he was transferred on the basis of “false, unsubstantiated and frivolous allegations” made by only one person, who was inimical to him.
Rao assumed charge of the agency on Thursday at 9 pm, an internal order of the CBI said.

Breaking his silence, Verma, in a statement to PTI late on Thursday night said that the CBI, being a prime investigating agency dealing in corruption in high public places, is an institution whose independence should be preserved and protected.

Earlier Congress’s Mallikarjuna Kharge, who was part of the three-member committee led by the Prime Minister Narendra Modi, had sent a dissenting note in the decision to shunt out Alok Verma from the top post in the CBI. Prime Minister Narendra Modi and Justice AK Sikri, who was representing Chief Justice Ranjan Gogoi, favoured Mr Verma’s removal.
At the meeting of the panel this evening, Mr Kharge who in 2017 had opposed Mr Verma’s appointment contended that he should be restored to “ensure independence and neutrality of CBI, to restore normalcy”, sources said.

Arguing that the Central Vigilance Commission report lacked “substantial findings” against him, Mr Kharge also said Mr Verma’s tenure should be extended since he lost 77 days after being “illegally’ transferred”.

He also demanded an “independent investigation” into Mr Verma’s removal from his post.
On Justice Sikri’s argument that there were charges against Mr Verma, Mr Kharge interjected: “Where are the charges”.
The Congress has slammed PM Modi for the decision, alleging he was afraid of a probe against him.
“By removing Alok Verma from his position without giving him the chance to present his case, PM Modi has shown once again that he’s too afraid of an investigation, either by an independent CBI director or by Parliament via JPC,” the Congress tweeted from its official Twitter handle. 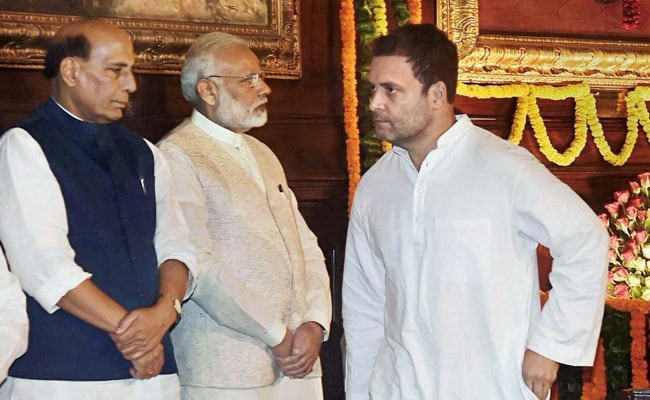 Party chief Rahul Gandhi has claimed that Mr Verma was sent on leave by the government as he was planning to lodge a First Information Report against PM Modi over the Rafale jet deal, which, he alleges, was mired in corruption and crony capitalism.
After the court’s verdict on Wednesday, Mr Gandhi said nothing would be able to save PM Modi from Rafale. “The CBI chief was removed at 1 am because he was going to start an inquiry into the Rafale deal,” he said. 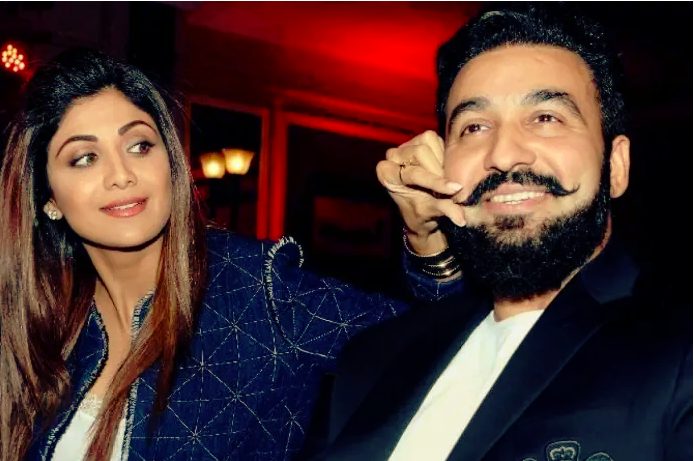 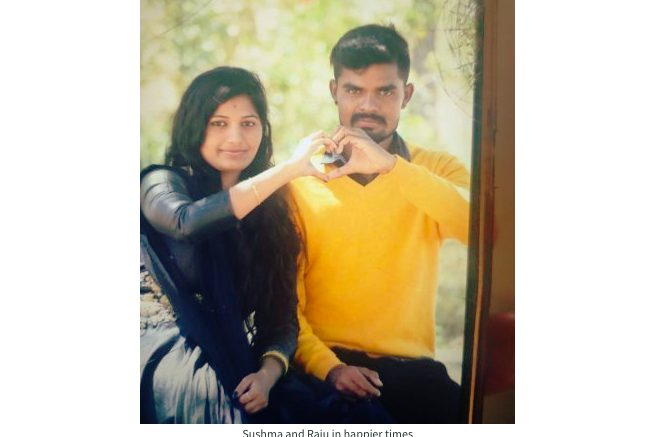 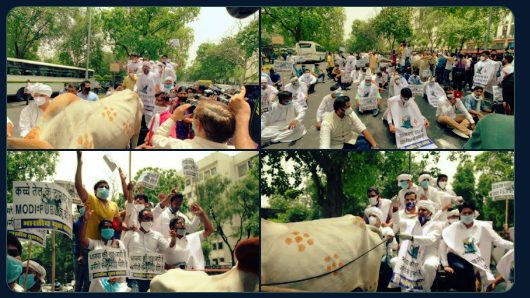