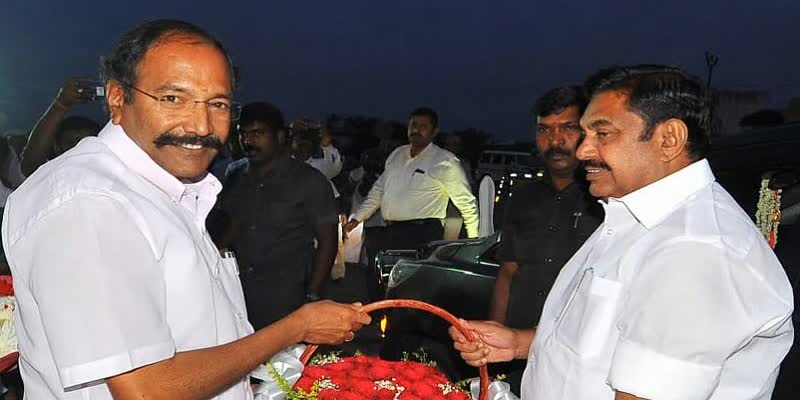 The Directorate of Vigilance and Anti-Corruption booked AIADMK MLA and Former electricity minister P Thangamani, his wife Santhi and son Dharinidharan on the charges of amassing wealth disproportionate to their known sources of income .

Also they  began searches in properties of family on Wednesday morning across Tamil Nadu and in the neighbouring states as well.

The searches are currently on at 14 places in Chennai and another 55 places, including Vellore, Salem, Karur, Namaakkal, Tirupur and Coimbatore.

Searches are also being carried out at their properties in Andhra Pradesh and Karnataka.

Based on information that Thangamani indulged in corruption when he was the Minister of Electricity, Prohibition and Excise during the period between May 2016 and May 2021,

DVAC, Namakkal district, conducted inquiries and found out that Thangamani has acquired properties worth nearly Rs 5 crore in the period of five years, which is disproportionate to their known sources of income.

Investigation also revealed that Thangamani’s son Dharinidharan showed huge profits in the business of earthmovers, but he did not any such business and that it remained only on paper.

Similarly, Thangamani’s wife reportedly filed income tax to hide the disproportionate income of the family though she did not run any business.

DVAC sleuths said that Thangamani and family have acquired many other properties with the ill-gotten money and registered in the name of their relatives, warranting searches in their properties.

DVAC has also received information that Thangamani has invested hugley his ill gotten corrupt monies in crypto currency and evidence are being collected.

Thangamani is the fifth former minister to be under the DVAC radar and so far the houses of six AIADMK functionaries, including S P Velumani, KC Veeramani, M R Vijabhasakar, C Vijaya Baskar and Salem Elango have been raided after the regime change.

The AIADMK coordinator O Pannneerselvam and leader of the Opposition Edappadi K Palaniswami in a joint statement said that the DMK is targeting the AIADMK leaders through politically motivated raids.

“The DMK had been briefed by the state intelligence that the opposition AIADMK is gaining ground and emerging stronger.

This had created uneasiness for the ruling party forcing them to misuse the police force. These raids are an act of political vendetta and the party will now be cowed down due to such raids,” the Joint statement said. 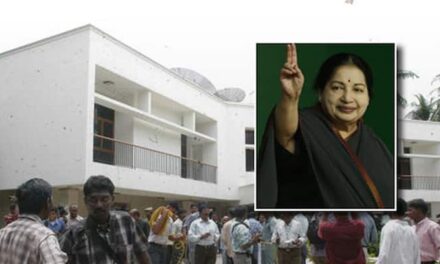 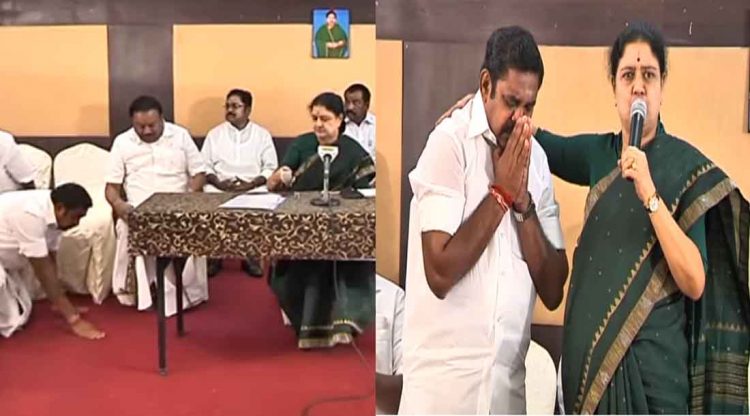 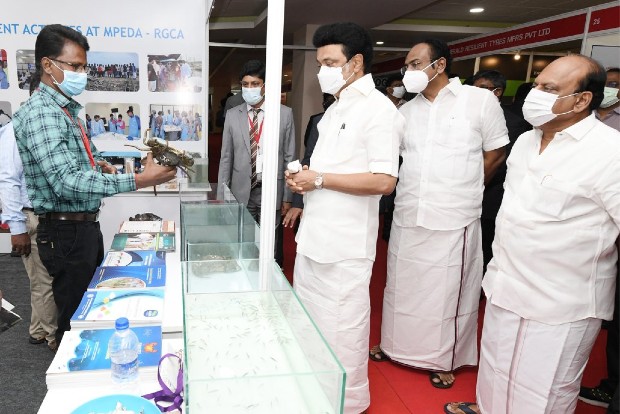 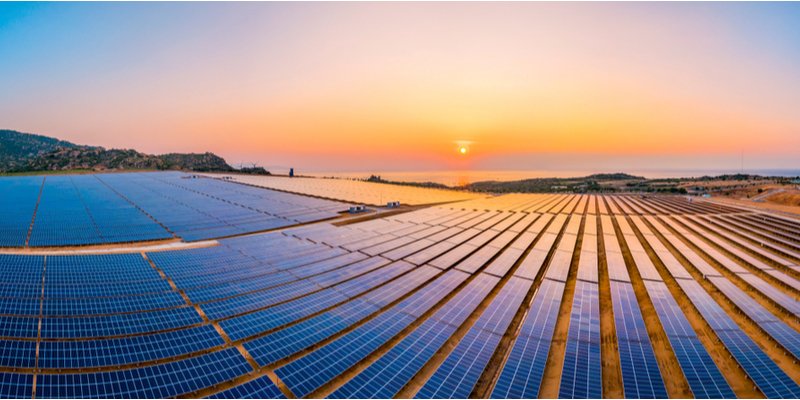