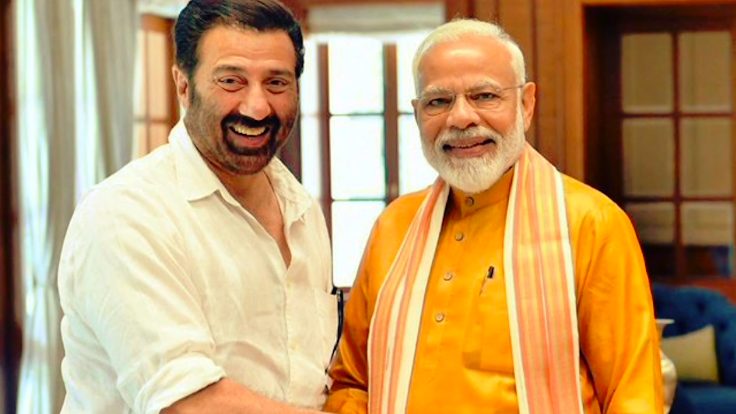 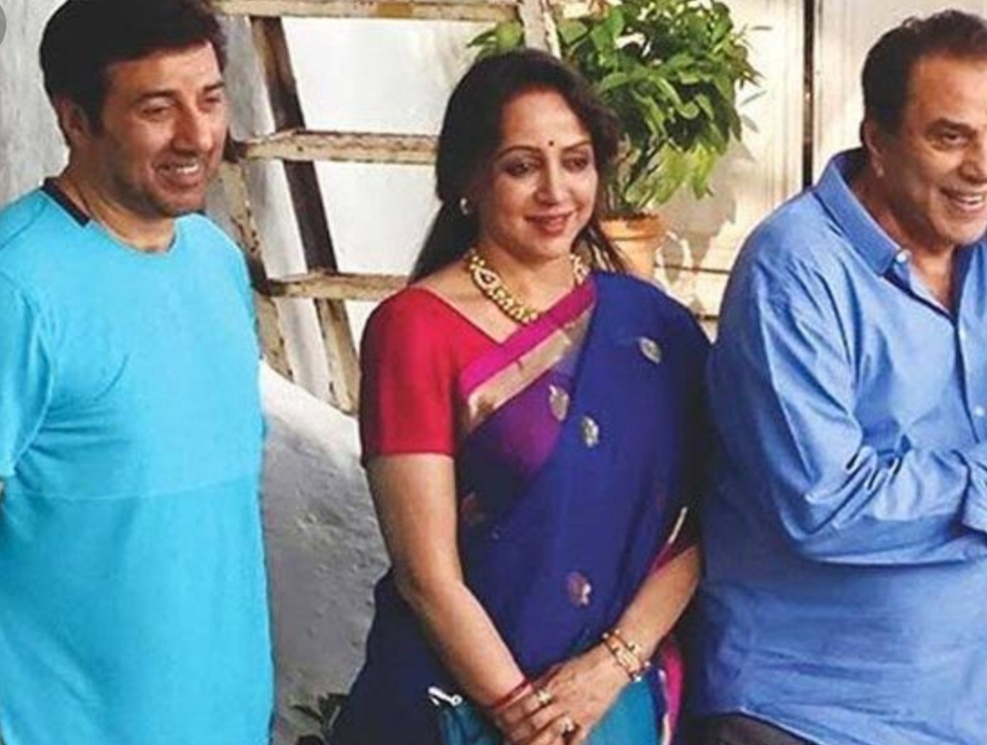 Sunny Deol with his father Dharmendra and step mother Hemamalini

Ujjwal further said after the elections, every candidate was issued notice for the reconciliation of their accounts. “It is a normal statutory notice,” he added.
Earlier on May 15, the Election Commission had issued directions for adding Rs 1.74 lakh to Deol’s poll expenditure after he failed to respond to its query about a Facebook page being run in his support.
The order had come on a complaint by the Punjab Congress, which claimed the Facebook page, ‘Fans of Sunny Deol’, was being run without any prior permission of the poll watchdog. Sunny Deol father Actor Dharmendra and his Step mother famous actor Hemamalini all are in BJP and held MP positions at various period 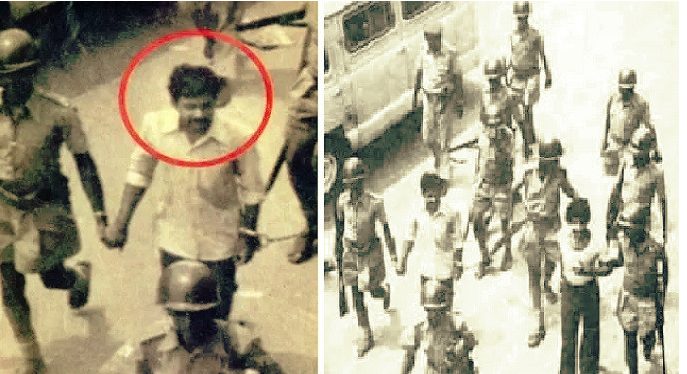 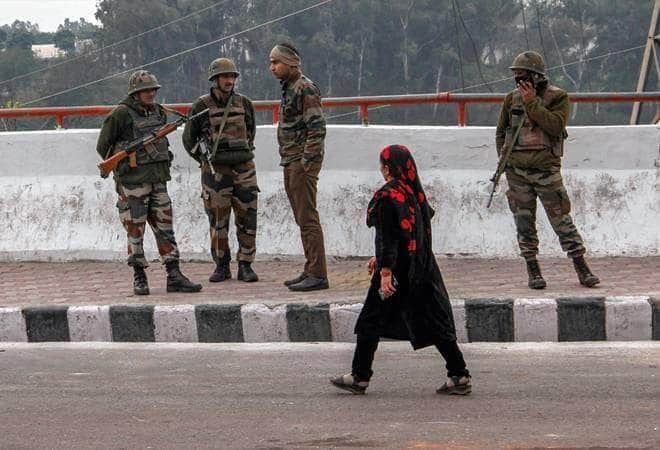 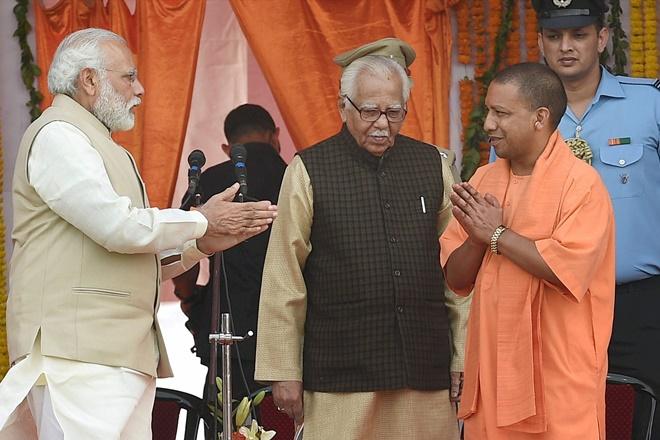