5 months in row  continous collections of GST for more than 1.4 Lakhs Crores

The goods and services tax (GST) collections grew 28 per cent year-on-year to about Rs 1.49 trillion in July the second-highest mop-up ever.

For five months in a row now the monthly collections have been more than Rs 1.4 trillion, the finance ministry stated on Monday.

The highest-ever collection recorded in April at Rs 1.68 trillion.

According to the government, GST revenue has grown 35 per cent year-on-year (YoY) till July, “displaying very high buoyancy”.

“This is a clear impact of various measures taken by the GST Council in the past to ensure better compliance. Better reporting coupled with economic recovery has been having a positive impact on the GST revenues on a consistent basis,” the ministry said.

In June, 74.5 million e-way bills were generated, which was marginally higher than the 73.6 million in May, according to the government data.

The government has settled Rs 32,365 crore to CGST and Rs 26,774 crore to SGST from IGST, the ministry said. The total revenue of the Centre and states in July after regular settlement is Rs 58,116 crore for CGST and Rs 59,581 crore for the SGST.

Meanwhile India’s manufacturing activity in July expanded at the quickest pace in eight months on the back of new business orders and output, said a survey by S&P Global on Thursday.

S&P Global India Manufacturing Purchasing Managers’ Index (PMI) jumped to 56.4 in July from 53.9 in June. A reading above 50 indicates expansion while a print below that denotes contraction. 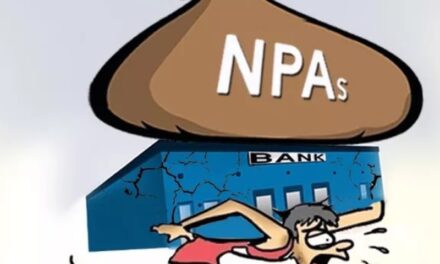 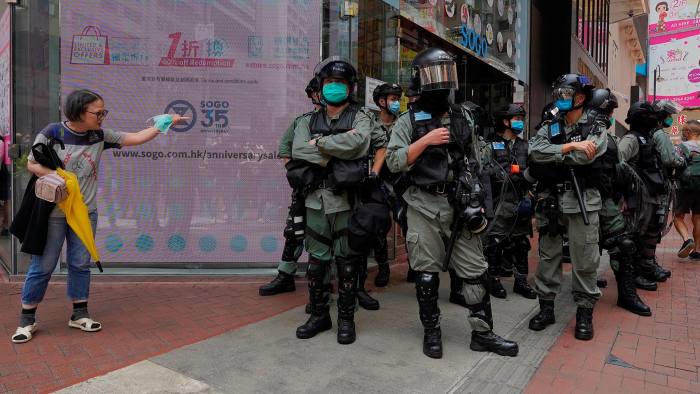 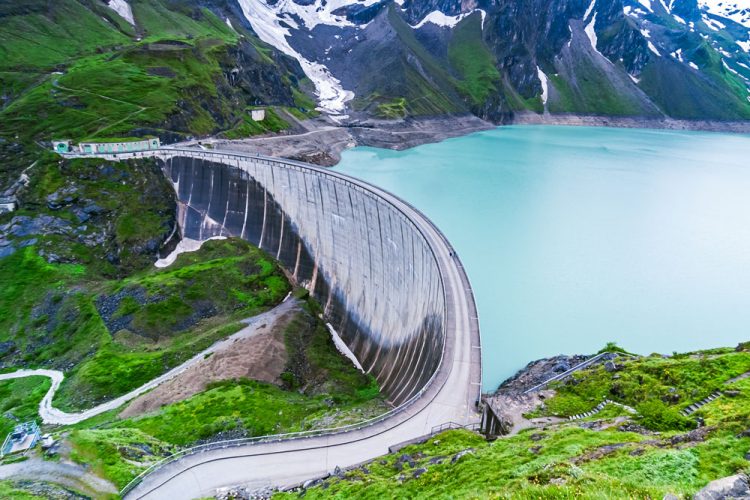 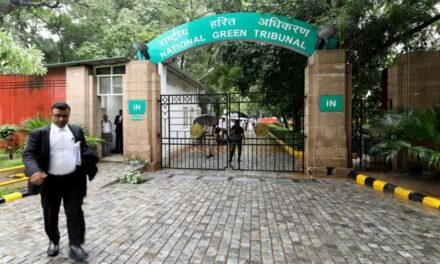