Skip to content
Share via
Boseman died at his home in the Los Angeles area with his wife and family by his side, his publicist Nicki Fioravante told The Associated Press.
Boseman was diagnosed with colon cancer four years ago, his family said in a statement.
A South Carolina native, Boseman graduated in 2000 from Howard University, a historically Black college in Washington, DC. While there, he also attended the British American Drama Academy at Oxford in 1998, according to Howard’s website.
[splco_spacer] 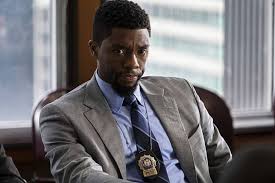 [splco_spacer]
“It is with profound sadness that we mourn the loss of alumnus Chadwick Boseman who passed away this evening.
His incredible talent will forever be immortalized through his characters and through his own personal journey from student to superhero! Rest in Power, Chadwick!” University President Wayne A. I. Frederick said in a statement.
Boseman’s breakout performance came in 2013 when he played Jackie Robinson in the film “42,” according to Howard’s website.
“His transcendent performance in ’42’ will stand the test of time and serve as a powerful vehicle to tell Jackie’s story to audiences for generations to come,” Major League Baseball tweeted from their official Twitter account Friday.
Boseman made his Marvel Cinematic Universe debut in 2016 as T’Challa/Black Panther in “Captain America: Civil War,” according to Howard.
Black Panther then got his own stand-alone movie that released in 2018, which broke box office records. Marvel Studios president had previously announced the second movie of the “Black Panther” saga would debut in theaters in May 2022.
Chadwick Boseman, who played Black icons Jackie Robinson and James Brown before finding fame as the regal Black Panther in the Marvel cinematic universe, passed away on Friday of cancer
[splco_spacer] 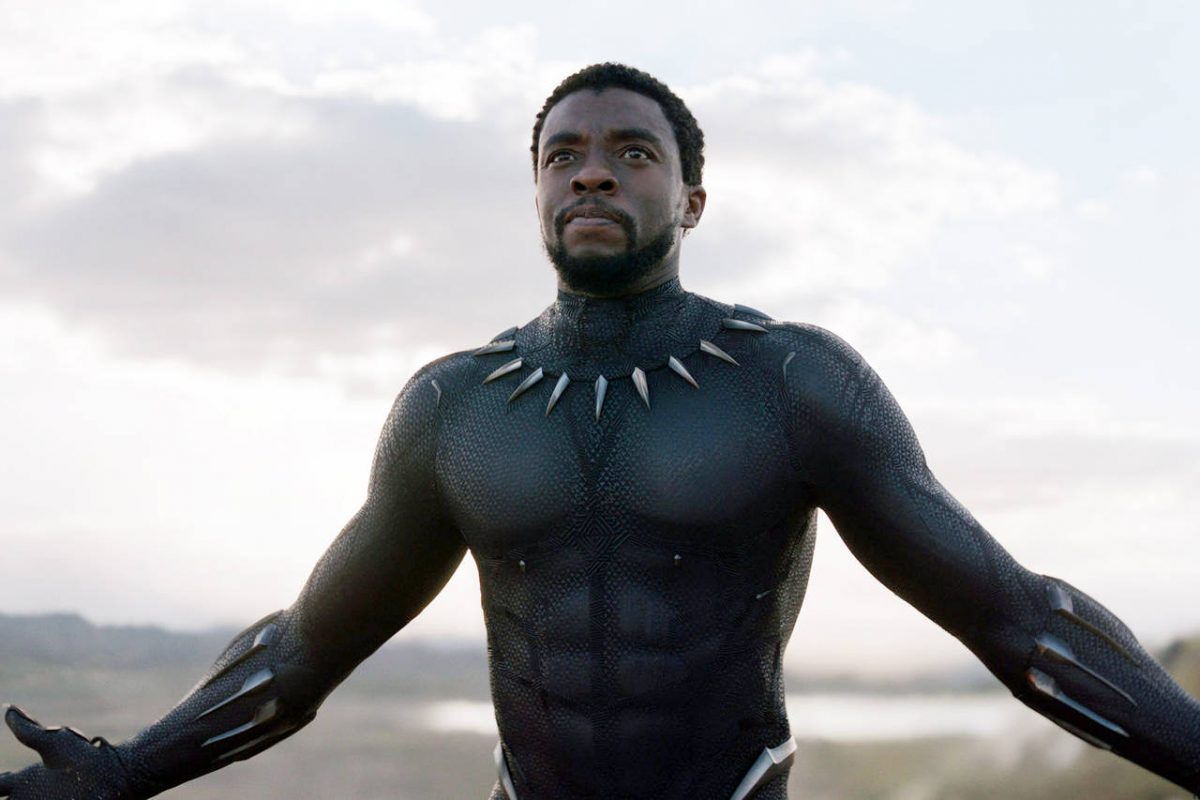 [splco_spacer]
The actor starred in other films, including playing James Brown in “Get On Up” and Thurgood Marshall in “Marshall.”
Boseman returned to his alma mater in 2018 to give the commencement speech. He concluded with his iconic “Wakanda Forever” salute.
During his speech, the actor told the graduates about his early days acting on soap operas, saying he was fired from an unnamed production during his early acting days after he questioned what he felt was its stereotypical portrayal of Black characters.
“The struggles along the way are only meant to shape you for your purpose,” he said at the time.
In a statement following Boseman’s death, Martin Luther King III said the actor “brought history to life” with his roles.
“As Black Panther, he was also a superhero to many,” he wrote on Twitter. “And despite his 4 year long battle with cancer, he kept fighting and he kept inspiring. He will be missed.”

Share via Brie Larson’s Captain Marvel has made a big splash at the Indian box office. On its opening day, the first female-led superhero movie from Marvel Studios minted Rs 15.18 crore gross. According to a report by Box Office India, the movie made Rs 13 crore nett, making it the second highest ever opening Read More…

Share via Globally many celebrities have been outspoken about their support for protesters in the US, However support from world leaders has been muted, despite global protests featuring the Black Lives Matter slogan. On Monday, the Canadian leader paused for nearly 20 seconds when asked about the President, looking visibly uncomfortable before side-stepping the question. Read More…

Share via Inside America the latest unrest in Minnesota’s largest city went largely unchecked late Thursday, with the mayor ordering a tactical police retreat from a police station that was set ablaze   National Guard troops called out earlier in the day by the governor kept a low profile. Governor Tim Walz had ordered the Read More…