Five judge bench of the Supreme Court made observations  that the affluent and the advanced within the Scheduled Castes and Scheduled Tribes are not permitting reservation benefits to trickle down to the needy.
[splco_spacer]
The  Supreme Court has called for a revision of the list of classes entitled to reservation benefits  while holding 100% ST reservation provided by the erstwhile State of Andhra Pradesh in Scheduled Areas as unconstitutional in the case Chebrolu Leela Prasad Rao and others vs State of Andhra Pradesh and others.
The list of Scheduled Castes and Scheduled Tribes is notified by the President under Article 341 of the Constitution of India. Referring to the landmark Indira Sawhney decision, the Constitution Bench led by Justice Arun Mishra observed that the reservation list is not “sacrosanct and unalterable”.
Quoting from the SC decision in Union of India vs Rakesh Kumar, the bench said that “affirmative action measures should be periodically reviewed” and should be “modified from time to time in keeping with the changing social and economic conditions”.
The bench -also comprising Justices Indira Banerjee, Vineet Saran, M R Shah and Aniruddha Bose – then made observations regarding the “cry within the reserved classes” regarding the entitlement to reservation benefits.
“Now there is a cry within the reserved classes. By now, there are affluents and socially and economically advanced classes within Scheduled Castes and Scheduled Tribes.
There is voice by deprived persons of social upliftment of some of the Scheduled Castes/Tribes, but they still do not permit benefits to trickle down to the needy.
Thus, there is a struggle within, as to worthiness for entitlement within reserved classes of scheduled castes and scheduled tribes and other backward classes”, observed the judgment authored by Justice Arun Mishra.
The bench agreed with the submission of Dr Rajeev Dhawan, Senior Advocate, that there was a need to revise the lists to ensure that reservation benefits are not “usurped” by those who have benefited out of reservation and that they “trickle down to the needy”.
“In our opinion, it was rightly urged by Dr. Rajeev Dhawan that the Government is required to revise the lists.

[splco_quote]It can be done presently without disturbing the percentage of reservation so that benefits trickle down to the needy and are not usurped by those classes who have come up after obtaining the benefits for the last 70 years or after their inclusion in the list.[/splco_quote]

The Government is duty bound to undertake such an exercise as observed in Indra Sawhney (supra) and as constitutionally envisaged. The Government to take appropriate steps in this regard”, the bench said.
Again quoting from Indira Sawhney, the Court said that there may be cases where Commissions appointed by the State may have, in their reports, recommended modification of such lists by deletion or addition of certain castes, communities, and classes.
Where such reports are available, the State Government is bound to act on that basis with reasonable promptitude.
If the State Government effects any modification or alteration by way of deletions or additions, the same should be intimated to the Government of India forthwith, observed the Court.
The Court quashed 100% ST reservation observing that it was “unfair and unreasonable”, and contrary to the 50% ceiling for quotas set by the Indira Sawhney judgment.
The bench also observed that 100% reservation for STs in Scheduled Areas would deprive others of opportunities.
“By providing 100 percent reservation to the scheduled tribes has deprived the scheduled castes and other backward classes also of their due representation.
The concept of reservation is not proportionate but adequate, as held in Indra Sawhney (supra). The action is thus unreasonable and arbitrary and violative of provisions of Articles 14, 15 and 16 of the Constitution of India.
It also impinges upon the right of open category and scheduled tribes who have settled in the area after 26th January 1950.
The total percentage of reservation provided for Scheduled Tribes in the State is 6%. By providing 100 percent reservation in the scheduled areas, the rights of the tribals, who are not residents of the scheduled areas, shall also be adversely affected.
As per Presidential order under Article 371­D, they cannot stake their claim in other areas. The posts in other areas are to be reduced by making a 100% reservation in a particular area.”
In 2018, a Constitution Bench comprising the then CJI Dipak Misra, Justices Kurian Joseph, R F Nariman, S K Kaul and Indu Malhotra had made observations regarding applying creamy layer exclusion to SC/STs as well (Jarnail Singh and others vs. Lachhmi Narain Gupta and others)

[splco_quote]Giving a stamp of approval to application of creamy lawyer principle to SC/STs, the court asserted that the objective of reservation would not be fulfilled if only the creamy layer within that class bag all the coveted jobs in the public sector and perpetuate themselves, leaving the rest of the class as backward as they always were.[/splco_quote]

The judgment authored by Justice Nariman said “The whole object of reservation is to see that backward classes of citizens move forward so that they may march hand in hand with other citizens of India on an equal basis.
This will not be possible if only the creamy layer within that class bag all the coveted jobs in the public sector and perpetuate themselves, leaving the rest of the class as backward as they always were.
This being the case, it is clear that when a Court applies the creamy layer principle to Scheduled Castes and Scheduled Tribes, it does not in any manner tinker with the Presidential List under Articles 341 or 342 of the Constitution of India,”
Also Read : SC Refuses To Entertain Plea Of Sacked IPS Officer
The judgment added that Constitutional Courts, when applying the principle of reservation, will be well within their jurisdiction to exclude the creamy layer from such groups or sub-groups when applying the principles of equality under Articles 14 and 16 of the Constitution of India.
Furthermore, the court advocated for harmonious interpretation of Articles 14 and 16 with Articles 341 and 342, asserting that “it is clear that Parliament will have complete freedom to include or exclude persons from the Presidential Lists based on relevant factors.”
The judgment affirmed that when M. Nagaraj case applied the creamy layer test to Scheduled Castes and Scheduled Tribes while upholding the constitutional amendments leading to Articles 16(4-A) and 16(4-B), it did not in any manner interfere with Parliament’s power under Article 341 or Article 342.
Therefore, the Constitution Bench held that there was no necessity to revisit Nagaraj judgment in so far as it applied the creamy layer test.
At present, the concept of creamy layer exclusion is applicable to Other Backward Classes (OBC) category and a separate 10%  exclusion of creamy layer  in upper case category been crated during 2019
In December 2019, the Centre requested a bench led by CJI SA Bobde to constitute a larger bench to revisit these observations in Jarnail Singh case.
“The concept of creamy layer cannot be applied to SC/STs”, submitted K K Venugopal, Attorney General before the bench.
Though the bench said that it will consider the request, no further developments have taken place in that regard.
Agency  :  Input Livelaw 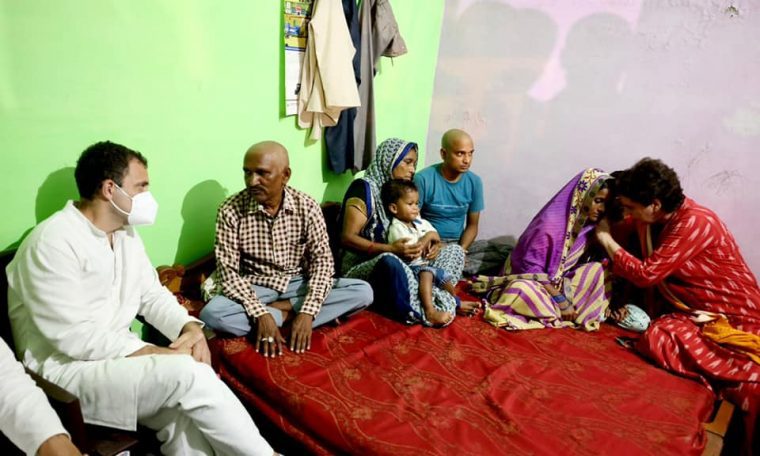 What arrests been made SC Questions Uttar Pradesh Government 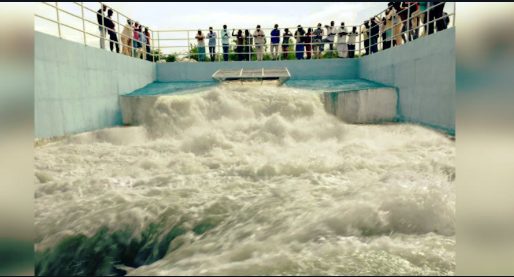 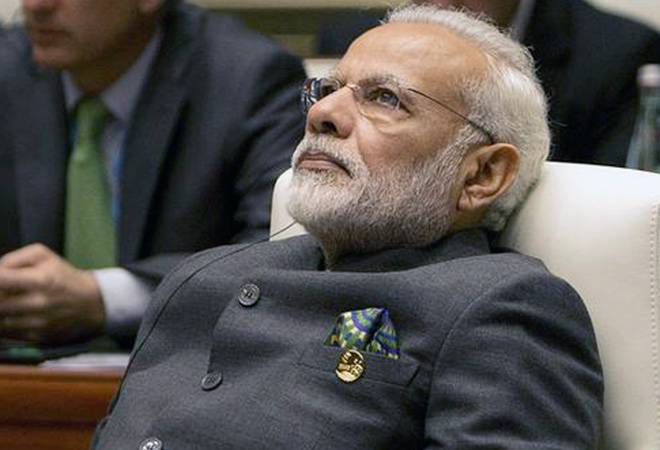 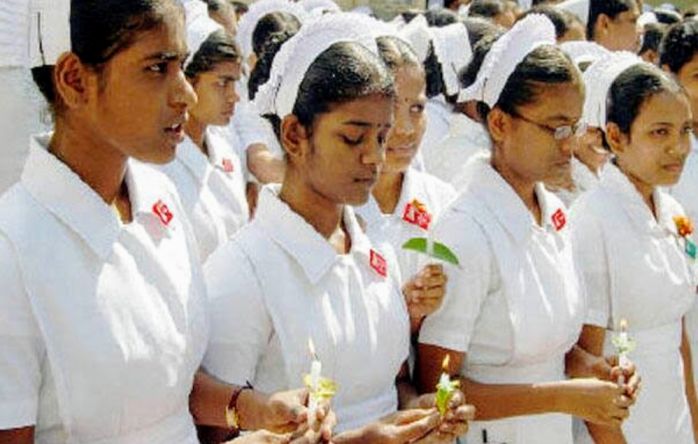