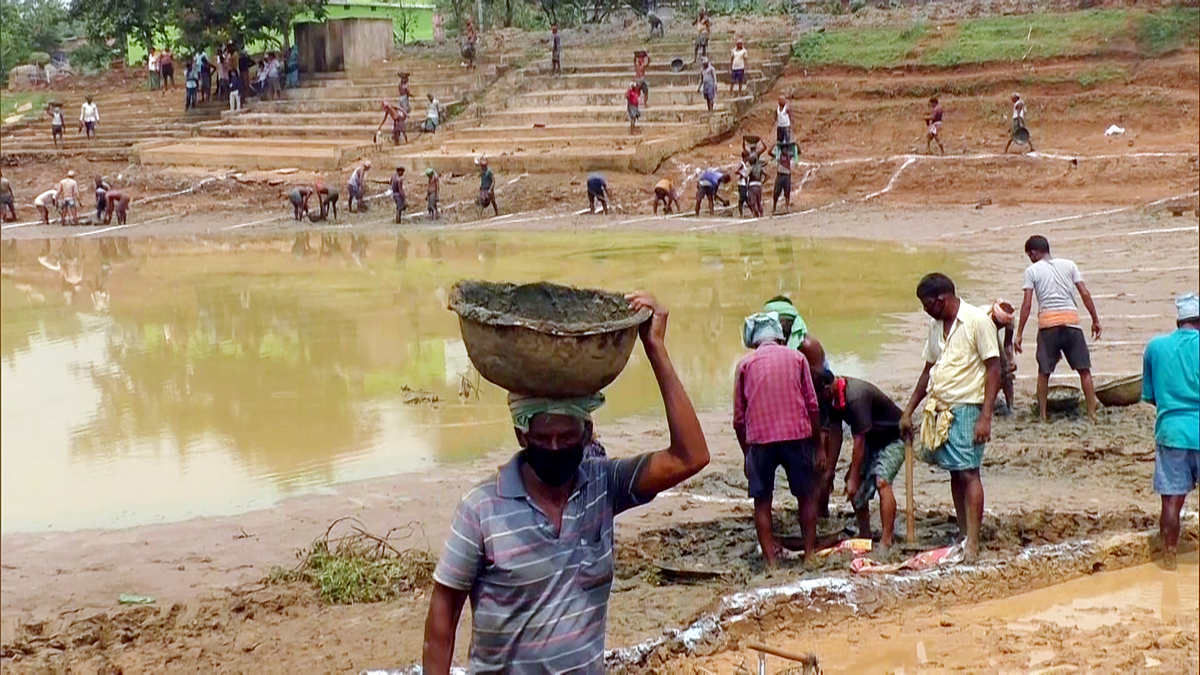 This differential payment system comes at a time when rural India particularly has been reeling under the double whammy of Covid-19-triggered job losses and inflation.

In the study released by LibTech India on Friday, October 29, it was revealed that even during these pandemic times, the union government delayed 71% of the MGNREGA payments and 44% of the transactions exceeded 15 days.

According to the Act, payment of wages must be completed in 15 days of completion of a muster roll of work. For each day’s delay, the workers are entitled to a delay compensation of 0.05% per day of the wages earned. At least 14.64% of total payments for the first six months of 2021 are pending to be paid by the union government.

Ever since the current BJP-led union  government initiated caste-based payments to workers under the Mahatma Gandhi Employment Guarantee Act,

Only 26% of the workers from the ‘Other’ category got their payments in the mandated seven-day period and only 51% payments in 15 days.

In case of Schedule Caste workers, 46% of payments were completed within seven-day period by the Central government and payment for 80% of payments to SCs was done in 15 days.

The non-uniform disbursal of payments has affected the most vulnerable section of the people even as it is against the MGNREGA Act to be biased while providing equal work and wages.

All MGNREGA workers have the same entitlements, including the right to payment within fifteen days.

Half or more than half of the payments in Madhya Pradesh, Chhattisgarh, and West Bengal exceeded 15 days, while two-thirds transactions in Jharkhand exceeded 15 day.

Throughout, from May to September, payments to SC/ST workers happened much quicker than workers of “Other” category.

“Not only are the payments for the ‘Other’ category workers delayed by 1.5 times more than SC workers, but this has also resulted in caste-based and religious tensions among MGNREGA workers.

The union overnment should be paying all the workers with the mandated seven-day period instead of tinkering with the payment system,” asserted Rajendran Narayanan, assistant professor at Azim Premji University and researcher on accountability of government programmes such as MNREGA, Public Distribution Systems and pensions.

Economist Jean Drèze has repeatedly said that affirmative action is built into the scheme, particularly because workers mostly come from disadvantaged social groups.

More than half of all MGNREGA workers are women and almost 40% are SC/ST.

This move to segregate payments on the basis of caste had led to criticism from a number of states, especially from Tamil Nadu and Karnataka.

Several states had indicated to the Central government that the trifurcation of the wage accounts had further deepened caste divisions within village communities.

The TN government in its representation to the Centre in September had stated that the release of funds on the basis of the categories raised fears among the at-risk population in the state.

The Karnataka government, in a letter dated September 3, asked the Centre to switch to the older system in which there was a single account for funds.

The letter underscored that “the SC account received funds six times in August. But during the same period, funds have not been received in ST and Others category accounts despite wage demand being generated in all categories”.

Field functionaries were not able to explain the reasons to MGNREGA workers whose wages were pending.

“Certain categories receive wages before others and this is causing operational inconvenience,” the letter added. 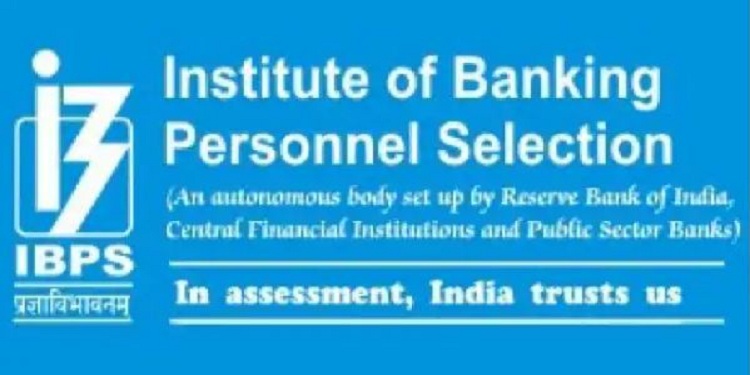 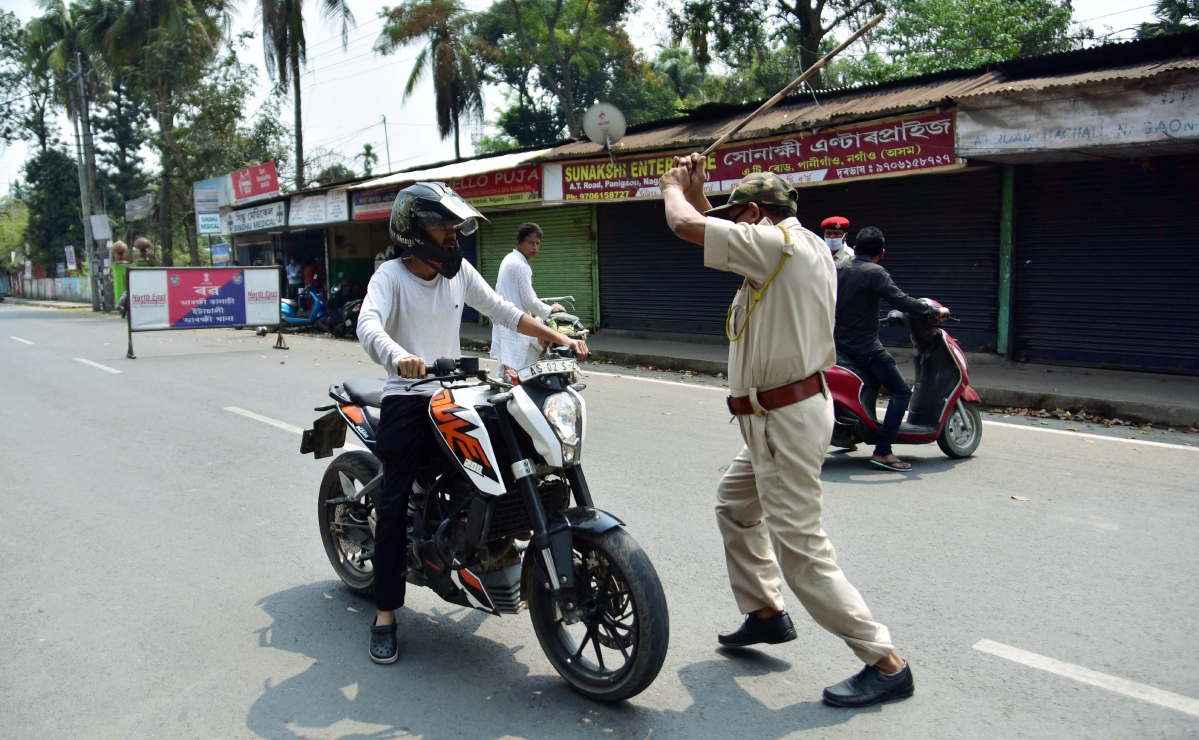 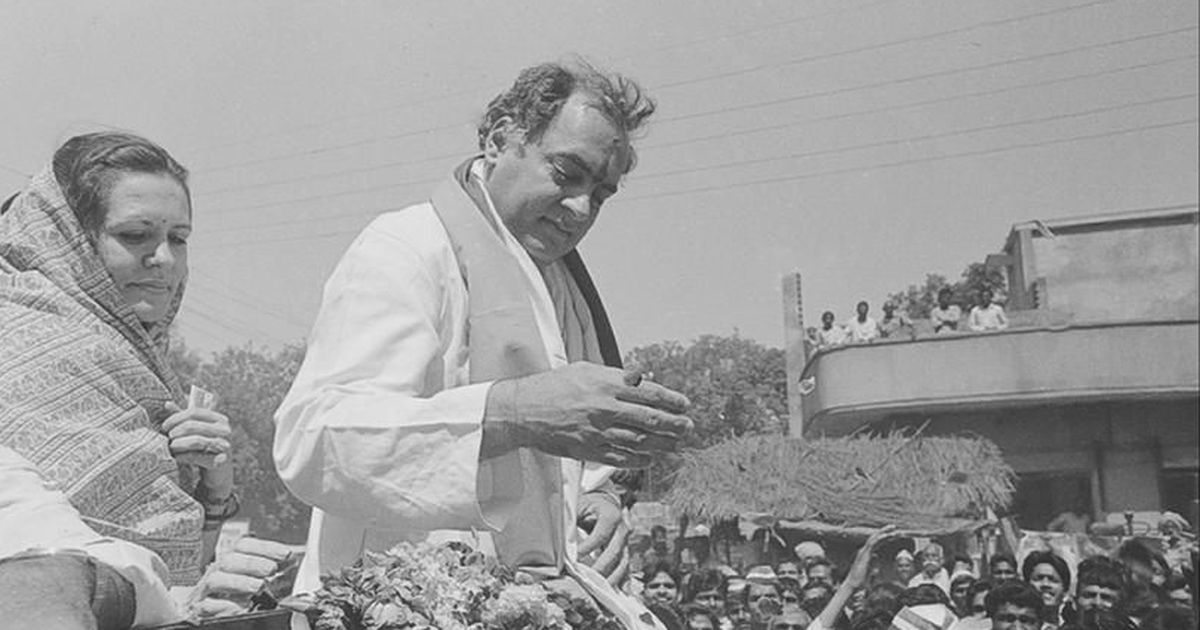