The Union Cabinet has cleared the auction for 5G airwaves paving the way for auction and commercial launch of next generation telecom services this year.

The cabinet in its meeting on Tuesday approved Department of Telecom’s proposal for the auction of 72 GHz of spectrum for a 20-year-period.

It also decided to “enable the development and setting up of private captive networks to spur a new wave of innovations in industry 4.0 applications”.

“Payments for spectrum can be made in 20 equal annual installments to be paid in advance at the beginning of each year. This is expected to significantly ease cash flow requirements and lower the cost of doing business in this sector. The bidders would be given an option to surrender the spectrum after 10 years with no future liabilities with respect to balance installments,” the government announcement said.

“The availability of sufficient backhaul spectrum is also necessary to enable the roll-out of 5G services. To meet the backhaul demand, the Cabinet has decided to provisionally allot two carriers of 250 MHz each in E-band to the telecom service providers. The cabinet also decided to double the number of traditional microwave backhaul carriers in the existing frequency bands of 13, 15, 18 and 21 GHz bands,” it said.

However the press statement did not give any details on the base price for auction.

While mobile service providers had lobbied for 90 per cent reduction in the base price, it only recommended 36 per cent accepting the suggestion of Telecom Regulatory Authority of India.

The telecom regulator has recommended slashing the base price of premium 3.3-3.67 Ghz airwaves by nearly 36% and cutting the rate of the coveted 700 Mhz spectrum by 40% in a bid to spur India’s mobile phone companies to bid aggressively in the upcoming 5G airwaves sale. 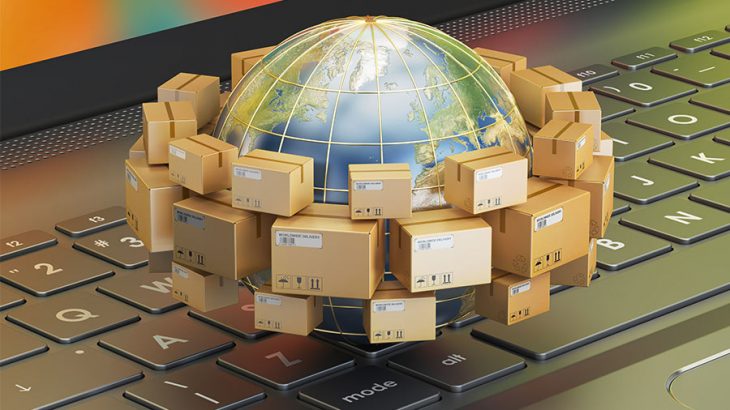 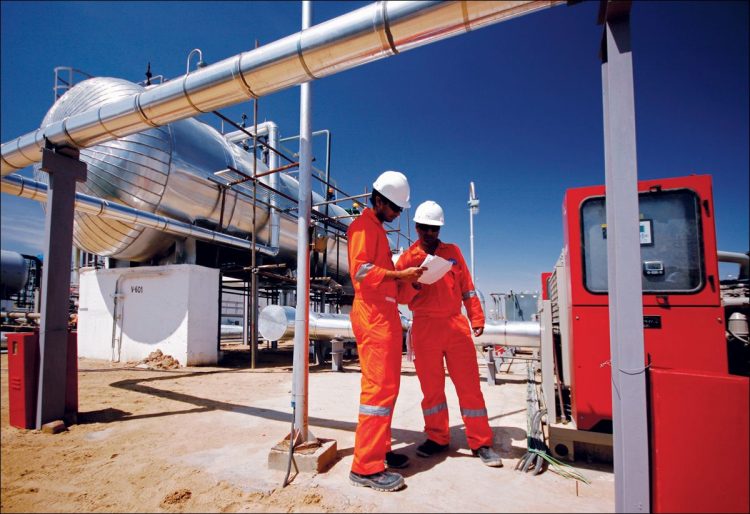 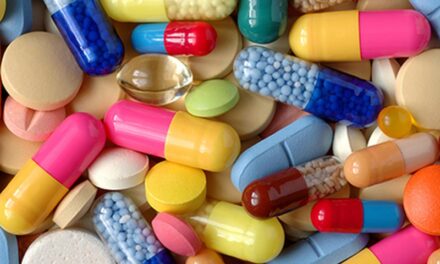