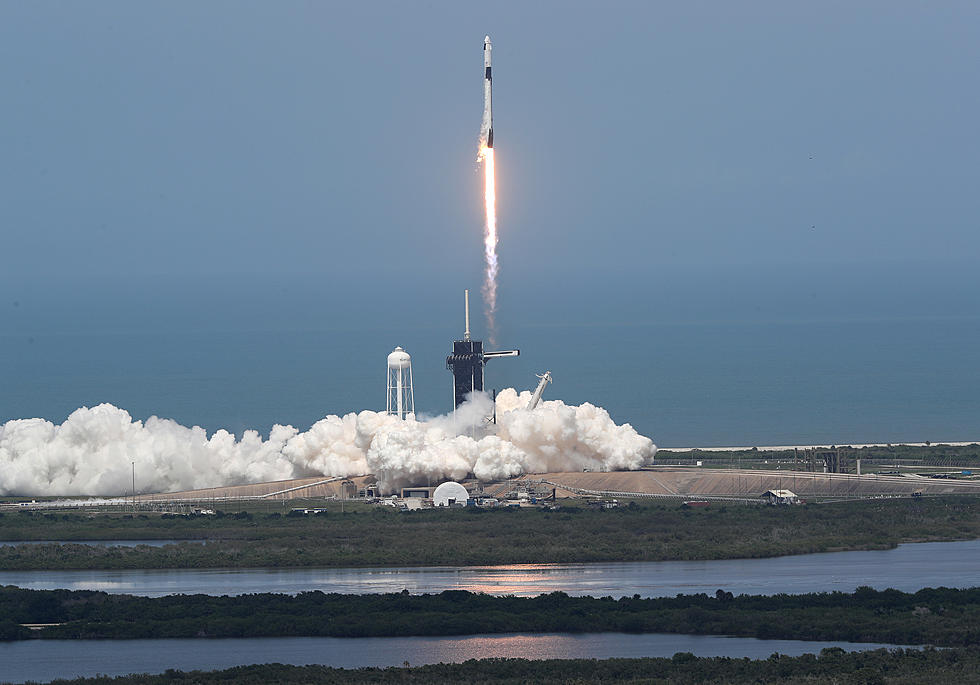 [splco_heading size=”17″ align=”left” margin=”30″]The launch of a mission that would have taken two NASA astronauts to the International Space Station (ISS) was called-off due to poor weather conditions on May 28 .[/splco_heading]
However then US astronauts Doug Hurley and Bob Behnken started their journey towards the ISS from the Kennedy Space Center at 3:22 p.m. EDT (19:22 GMT) on SpaceX’s Falcon 9 rocket.
It’s going to be a 19-hour ride aboard SpaceX’s Crew Dragon capsule. As per NASA, the Crew Dragon separated from its second stage booster at 3:35 and has successfully entered orbit. 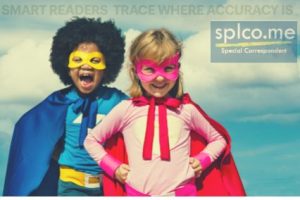 International Space Station (ISS) is a modular space station (habitable artificial satellite) in low Earth orbit.
The ISS programme is a multi-national collaborative project between five participating space agencies: NASA (United States), Roscosmos (Russia), JAXA (Japan), ESA (Europe), and CSA (Canada).
The ownership and use of the space station is established by intergovernmental treaties and agreements. The ISS serves as a microgravity and space environment research laboratory in which scientific experiments are conducted in astrobiology, astronomy, meteorology, physics, and other fields.
The station is suited for testing the spacecraft systems and equipment required for possible future long-duration missions to the Moon and Mars. It is the largest artificial object in space and the largest satellite in low Earth orbit, regularly visible to the naked eye from Earth’s surface
Trump was present at Kennedy Space Center at Cape Canaveral in Florida to witness the liftoff. Reacting to the successful launch, US President Donald Trump said: ” the power, the technology. That was a beautiful sight to see.”
“Thank you for the first human ride for Falcon 9,” Doug Hurley, co-commander, responded from the flight deck after Dragon reached orbit. “It was incredible … appreciate all the hard work and thanks for the great ride to space,” he added.
“It’s been way too long,” Jim Bridenstine, the Nasa administrator, said of the launch. “It was just an amazing day. I’m breathing a sigh of relief but I won’t be celebrating until Bob and Doug are home safely.”
“It’s really hard to believe this is real. This is a dream come true for me and everyone at SpaceX, the result of a tremendous number of smart people working tremendously hard to make this day happen,” Elon Musk said.
The first ISS component was launched in 1998, with the first long-term residents arriving on 2 November 2000.
Since then, the station has been continuously occupied for 19 years and 211 days. This is the longest continuous human presence in low Earth orbit, having surpassed the previous record of 9 years and 357 days held by the Mir space station.
The latest major pressurised module was fitted in 2011, with an experimental inflatable space habitat added in 2016. Development and assembly of the station continues, with several major new Russian elements scheduled for launch starting in 2020.
[splco_spacer] 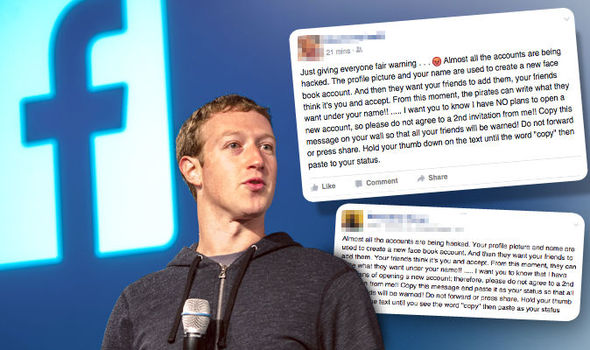 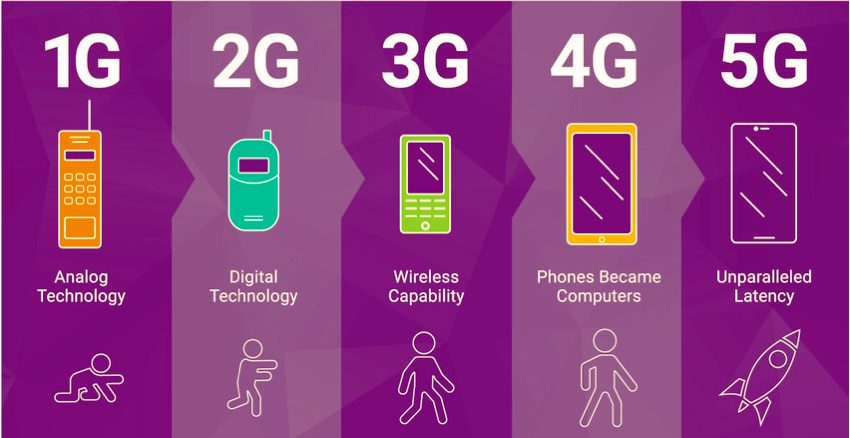 5G what’s the difference it make over 4G 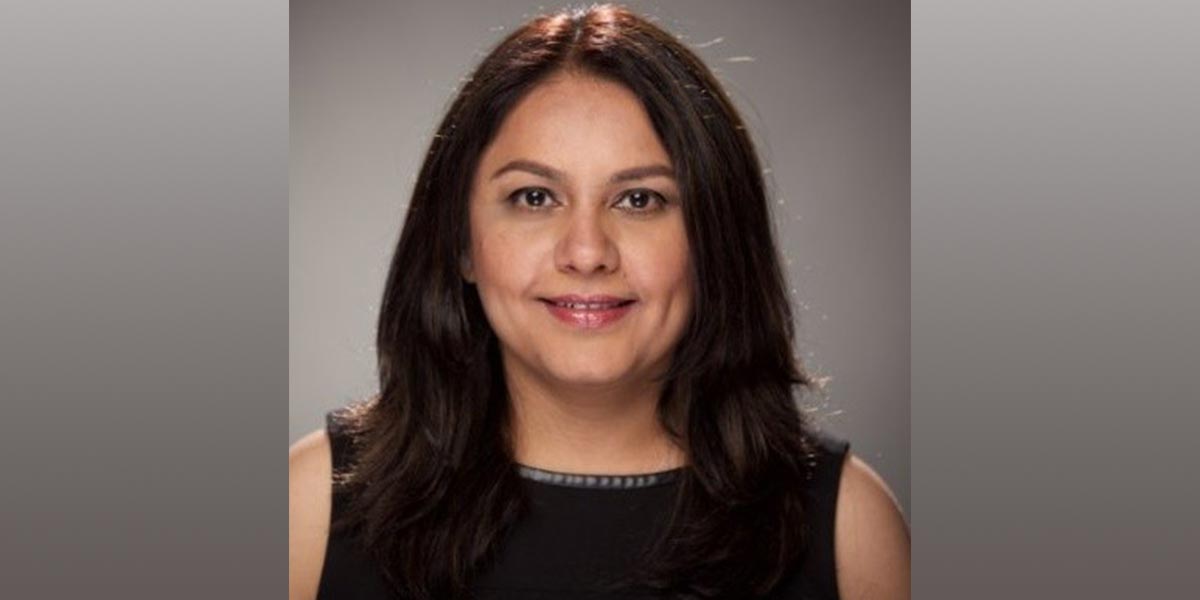 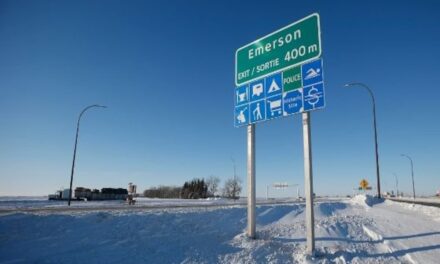