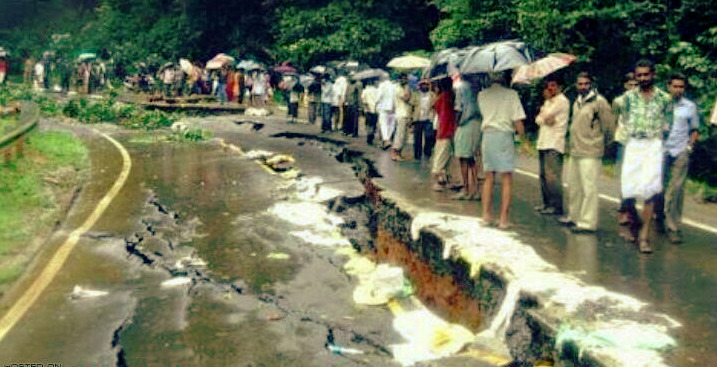 The central government has not accepted the offer of $100 million (Rs 7 billion) made by the crown prince of Abu Dhabi for relief and rehabilitation work in Kerala.

The UAE “cannot be considered any other nation”, Kerala Chief Minister Pinarayi Vijayan said on Wednesday, amid reports that the Centre had turned down aid offers from foreign governments in the wake of the flood disaster.

“As I understand, the UAE on its own has proposed this aid. The UAE cannot be considered as any other nation as their rulers have underlined,” Vijayan told the Indian Express in an interview.

“Indians, especially Keralites, have contributed immensely in their nation building,” he said.

Kerala CM Vijayan added  “I do not intend to enter into any politics over it. Let’s study and understand the nuances.”

Asked if he would take up the matter with Prime Minister Narendra Modi, he said: “Let’s see.”

Separately, the state’s Finance Minister Thomas Issac on Wednesday said he was surprised the Centre was blocking the UAE’s financial aid to the flood victims when it had extended only Rs 6 billion so far.

“We asked for Rs 20 billion, they (Centre) could give us only Rs 6 billion. I don’t know why they should deny some other government’s help,” Issac told media .

“Informally informed with regret that the Government of India is not accepting overseas donations for Kerala flood relief. Our hearts are with you, the people of Bharat,” Chutintorn tweeted on Tuesday.

The Maldives and Qatar also reportedly offered donations for the flood-ravaged state. 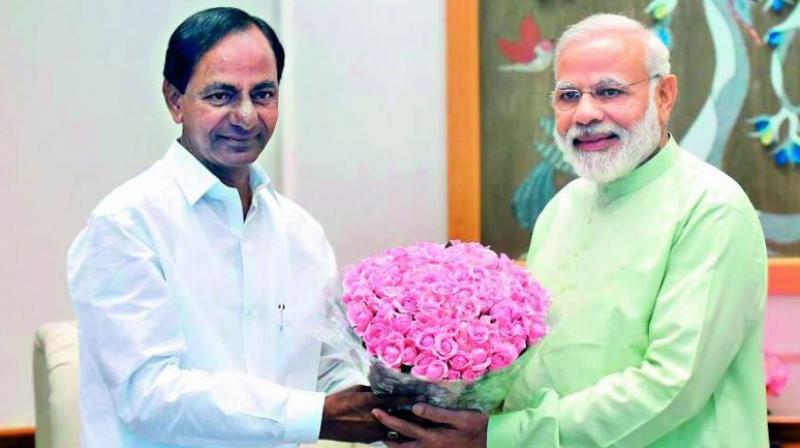 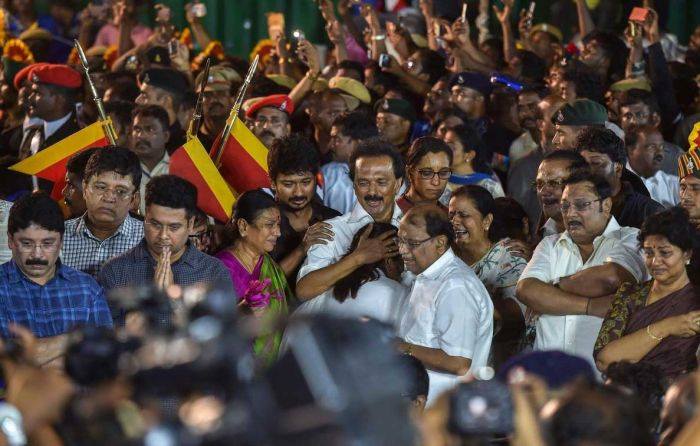