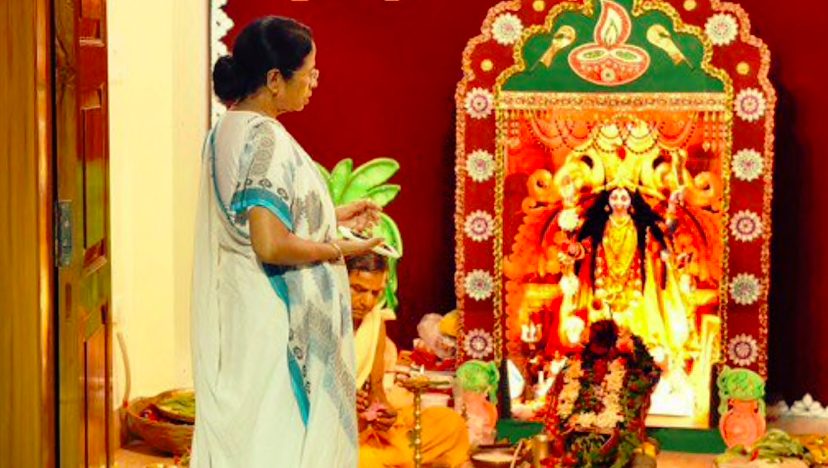 TMC leaders in westbengal decided to counter BJP hindutva slogan by its own coin
Mamata’s party leaders asked in public if BJP leaders would chant Jai Ma Kali . Kali is the most devoted and much celebrated god in Bengal
TMC leaders squarely blame BJP and RSS hindutva ideology and alleged that the BJP was importing north Indian culture to Bengal.
This made After Ram, the Hindu goddess Kali is now caught in the ongoing slogan war between the BJP and the Trinamool in Bengal.
Last week, Banerjee said her party would counter BJP’s Jai Shri Ram slogan with the Jai Hind and Jai Bangla slogans.
However Going a step further, her party leaders asked in public if BJP leaders would chant Jai Ma Kali in praise of one of Bengal’s most popular deities.
Taken aback by the development , BJP national general secretary Kailash Vijayvargiya, who is in charge of Bengal, said on Tuesday, “Why should we have any problem in chanting Ma Kali’s name? We will say Jai Ma Kali, Jai Bangla, Jai Durga and also Jai Shree Ram.”
Seconding VIjayvargiya, Midnapore MP and BJP state unit president Dilip Ghosh said, “We will feel proud to chant Jai Hind. This is a nationalist slogan. We will also happily chant Jai Bangla, as Bengalis in both western and eastern (Bangladesh) Bengal made it their war cry against imposition of Urdu by West Pakistan. However, will Mamata Banerjee say Jai Shree Ram?”
For that query In a caustic remark on Tuesday, TMC youth wing chief and Diamond Harbour MP Abhishek Banerjee, who is also the nephew of the chief minister, said, “They are taking the name of Ma Kali because Ram’s name is not so popular anymore.” 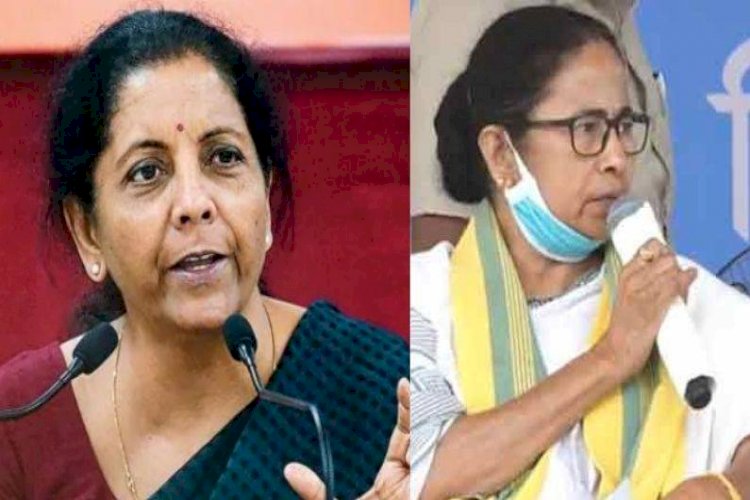 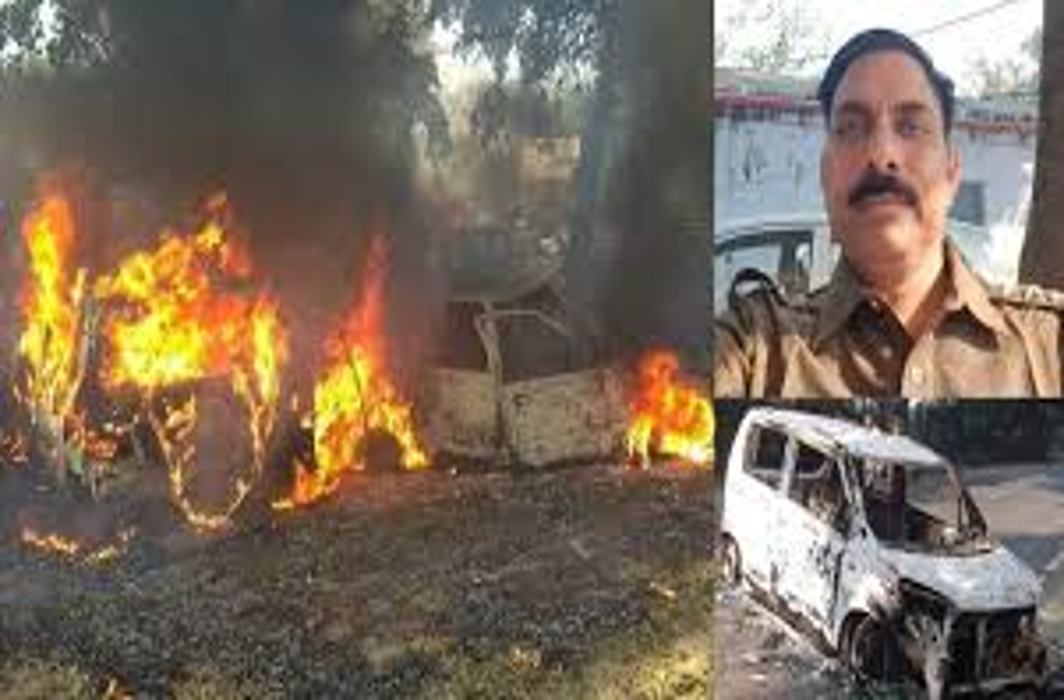 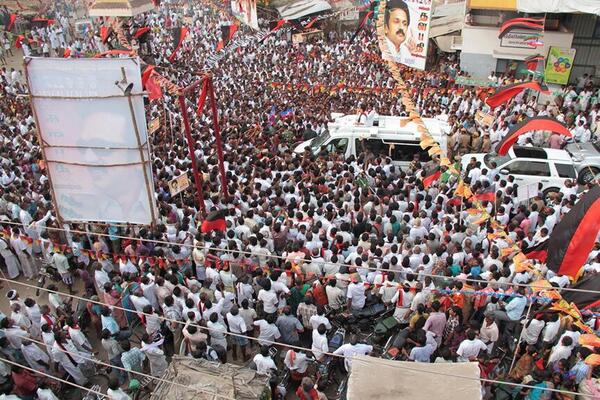